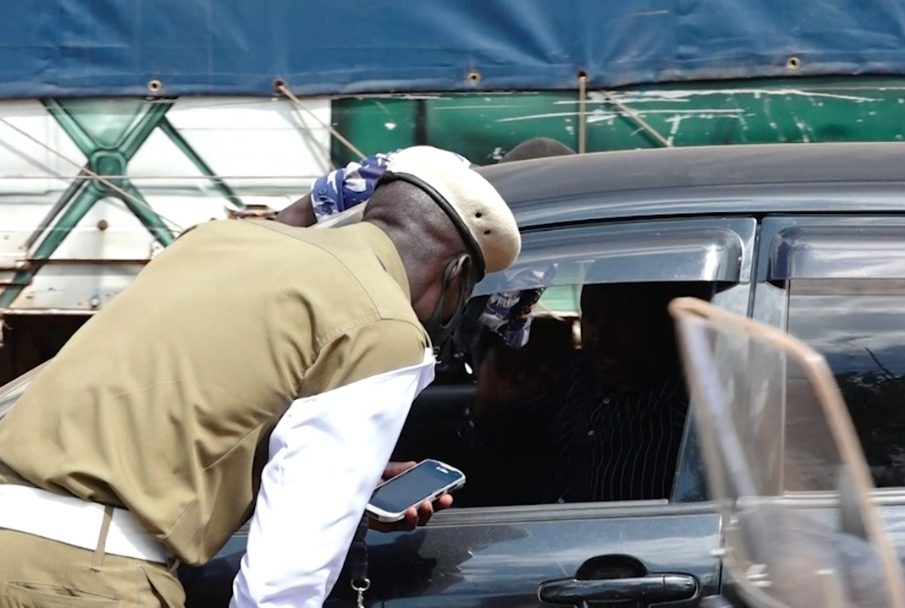 In order to punish drivers who failed to make payments on express penalty that since January have totaled more than 18 billion shillings, the traffic police closed all main highways throughout the nation.

According to police spokesman Fred Enanga, the operation has thus far gone according to schedule and will accomplish its goals.