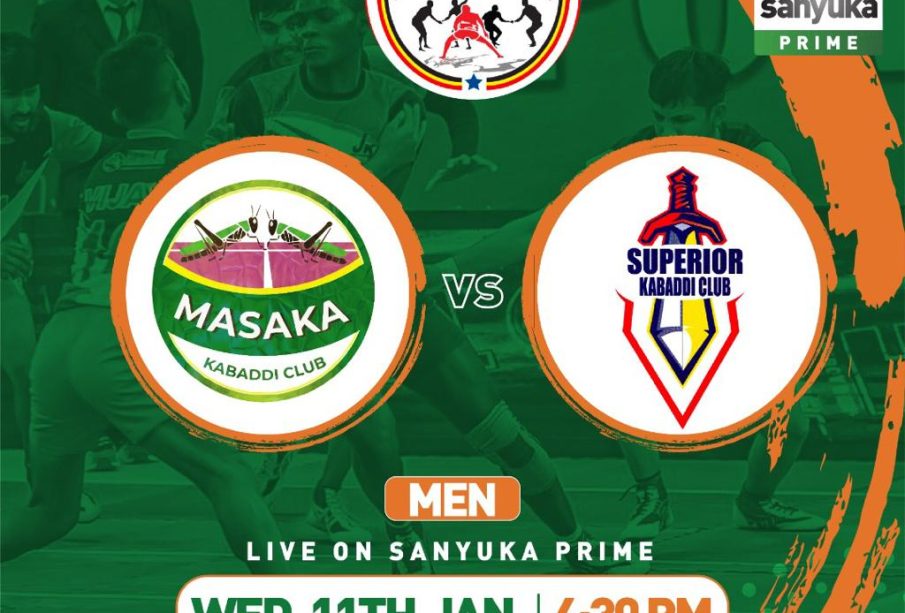 Kabaddi, which originated from India 4,000 years ago as a display of strength for princes to win brides, is now taking root in Uganda. Sanyuka Prime is broadcasting games from both the women’s and men’s leagues with the aim of making the sport more popular, recruiting new fans as well as offering a new sport for Ugandans to enjoy.

According to Sanyuka Prime Brand Manager, Nicholas Ngobi, Kabaddi is another exciting sport that is extremely popular in India and is growing across the world. Ngobi stated, “We believe Kabaddi has a bright future in Uganda and want Sanyuka Prime to be its home in Uganda. With the games live on Sanyuka Prime, we expect the growth rate to increase and recruit new fans.”