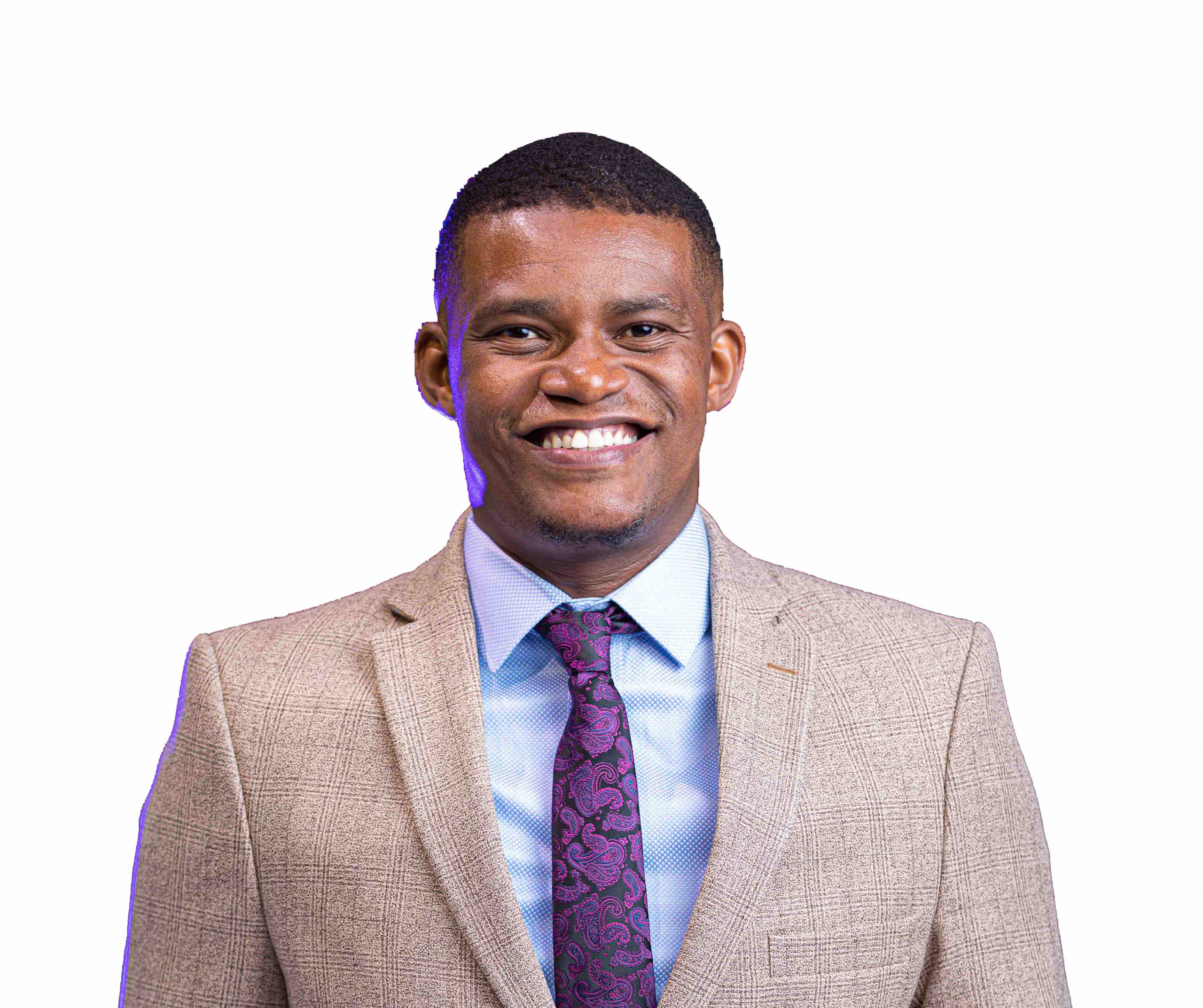 Andrew Kabuura is a senior sports journalist and African football commentator who has been in the industry for over 10 years. Operated in over 10 countries in Africa with SuperSport TV and Kwese Sports. He has covered the 2010 and 2018 FIFA World Cups, All Africa games 2015, AFCON 2015 & 2019, and he currently commentates on the Ethiopian Premier league on DSTV, among other notable sports events.

He is an innovative project and team leader whose skills have aided him in his journey of sports reporting, show hosting, commenting and producing throughout his career.

Currently an Anchor with NBS SPORT for both #SportThisMorning and #NBSPressbox