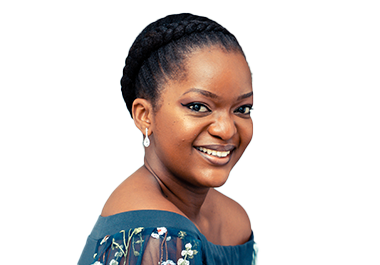 Anne-Marie Wandera is a TV presenter on NBS Television and NBS Sport companies of Next Media Uganda.

She is Trained by the BBC World Service on Getting Ahead in Media and amassing a short but rigorous period in the mainstream media; Anne-Marie has a story or two to share on how it’s done on the Ugandan screen and airwaves.

She’s had 3 years on the Ugandan airwaves as a radio show host, voice-over artist and enthusiastic tv show host on both live and pre-produced shows. Anne-Marie has worked on a number of projects, such as Another Round as co-host and producer, and is currently on NBS Sport on one of the fastest growing urban shows, Beats N’ Balls; no stranger to the camera, both in front of and behind the lens.

Anne-Marie has also had a taste of the silver screen, appearing in Mira Nair’s A Spoon, A Fork and A Knight as well as Disney’s Queen Of Katwe; safe to say, her star is on the rise.

Some of her best works

A Spoon, A Fork and A Knight