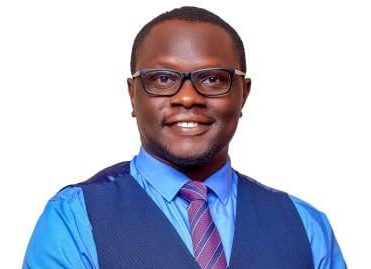 Benson Ongom is an investigative and regional correspondent on NBS Television a company of Next Media in Northern Uganda, a seasonal broadcaster working on Radio as a current affairs producer with King FM and Jalfresh. He has championed a podcast which speaks to the truth of what happened in northern Uganda during the war, “with due respect” podcast, fetches influential but as well witnesses of the two decades war in northern Uganda.

He is currently the Bureau Chief and a news reporter for NBS Television for its main English news segment NBS Live @9, morning Breeze, [email protected]. He sits in an investigative desk as part of our investigative reporter.

“Lives in the hands of the quacks”

“Debts from the past among others”.

A strong believer of Christ in the Catholic church, a survivor of the LRA war who believes in truth, fairness and Justice. only one thing he wishes for, that each one of us must be accountable for our actions. A family man with two amazing children and devoted to his family.

Some of his best work:

Lives in the hands of Quacks