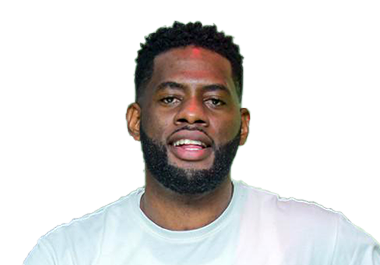 He served as the official DJ on musical show NBS SNL, NBS Katch up, featured on NBS After5 with fellow Djs DVJ Mercy pro

He was a radio presenter on Next Radio, a company of Next Media Uganda. He was a mainstay DJ on The Transit

Some of his best works

Some of the Music he has made