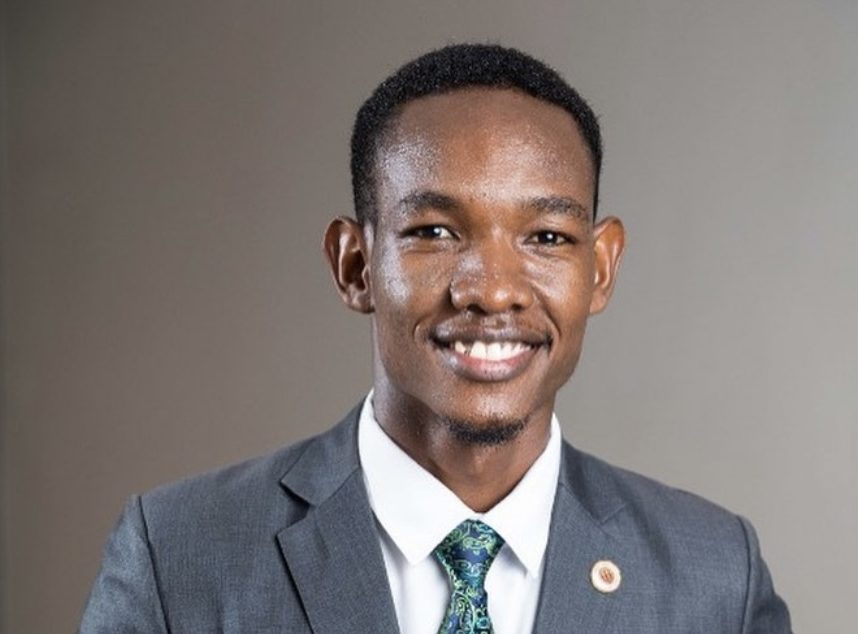 Elijah Turyagumanawe is a political journalist with NBS TV. His political reporting is current affairs centered putting social and economic dynamics at the forefront.

He was voted world favorite person 2016 by Australian based ABC as a result of his bold live reports. Elijah is a journalism and mass communications graduate and studied Business Administration and economics in India. Previously Business Journalist, Elijah was host of NBS TV business perspectives show and business news reporter.

With diverse news and team building experiences, he was head of news and current affairs at Stv Uganda. Born in Kampala, Buziga, Elijah acquired his early education in Uganda, East Africa before traveling to India for University.

Below are links to some of Elijah Turyagumanawe’s work:

Is the ecosystem ideology applicable in management? What an intro to the business perspective should ought to entail.

The cause of your health complications could be chemicals consumed in energy drinks. An analytical dive into energy drinks, regulatory loopholes and way forward.

He was arrested while reporting live and continued reporting to the prison cells.