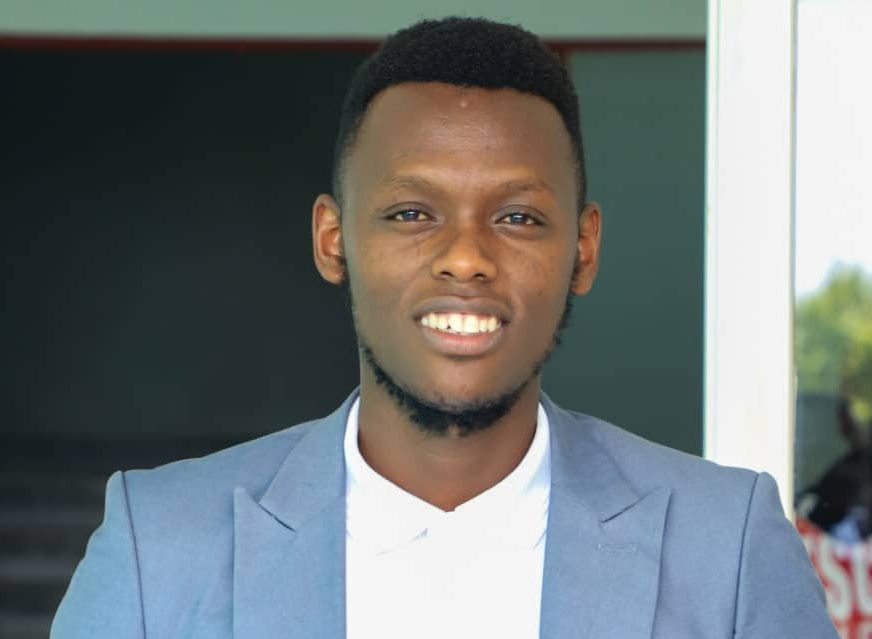 Francis Isaano is a Ugandan photo journalist for NBS Television a company of Next Media. He is the Official Photographer for the Startimes Uganda Premier League and NBS Sport

He later enrolled for a diploma in Journalism and Mass Communication at Ndejje university and a Bachelor’s Degree from Victoria university. He attained a certificate in photojournalism from Exo Photojournalism school. For all his academic life, Isano has been on scholarship because of his excellence in sports.

Some of his work