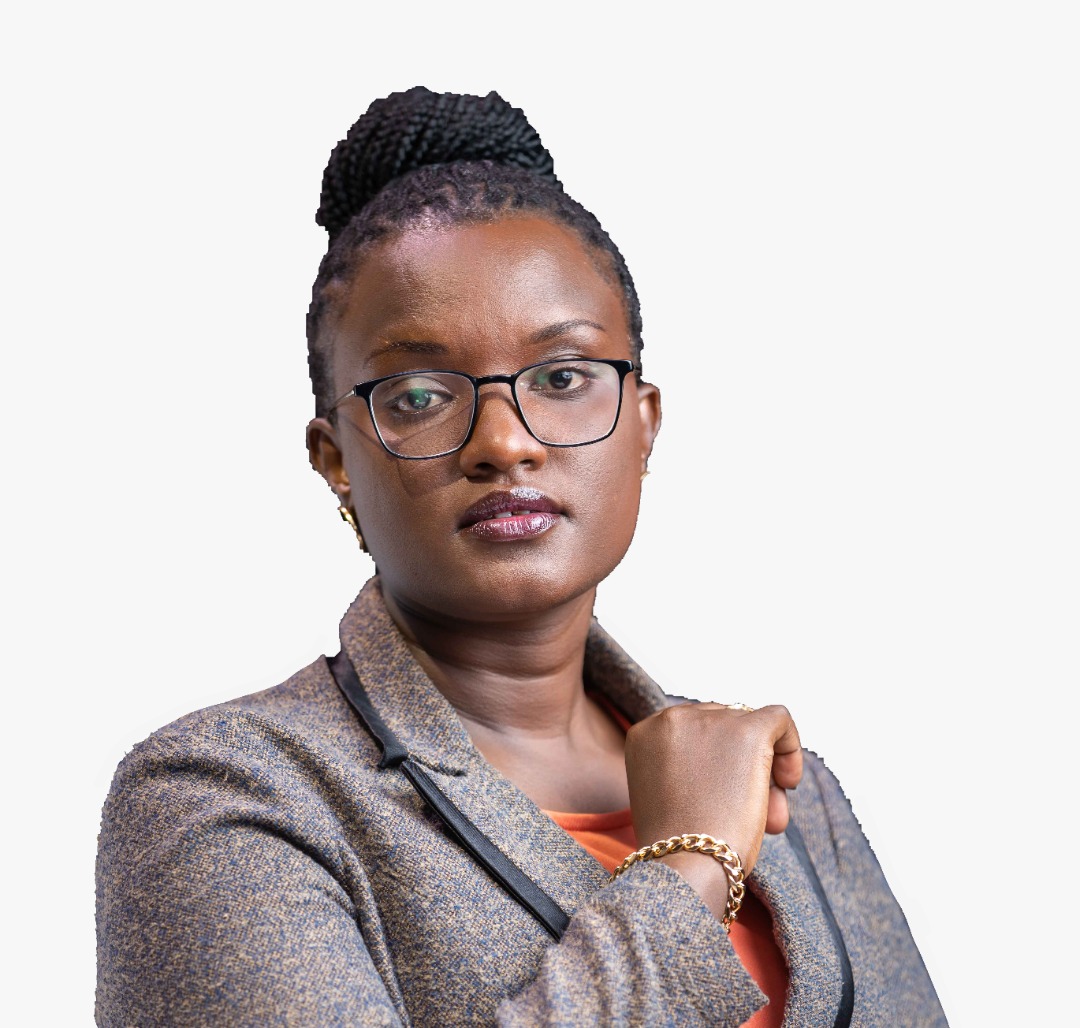 Grace Lindsay Mbabazi, also known as Queen of Sports, is a Ugandan sports journalist. She works as a producer and programs manager of NBS Sports.

From Nkumba Nkumba University, she earned a Bachelor of Science in journalism.

Grace has covered notable football competitions and rugby like the Europa League, Caf Champions League, Afcon, Chan, and Cosafa, among others and World Cup sevens, among others

An interview with the Fufa president

Healthy rivalries can sell any sport

Halima Nakaayi – On the effects of Covid 19

Micho sets his sights on the 2026 World Cup