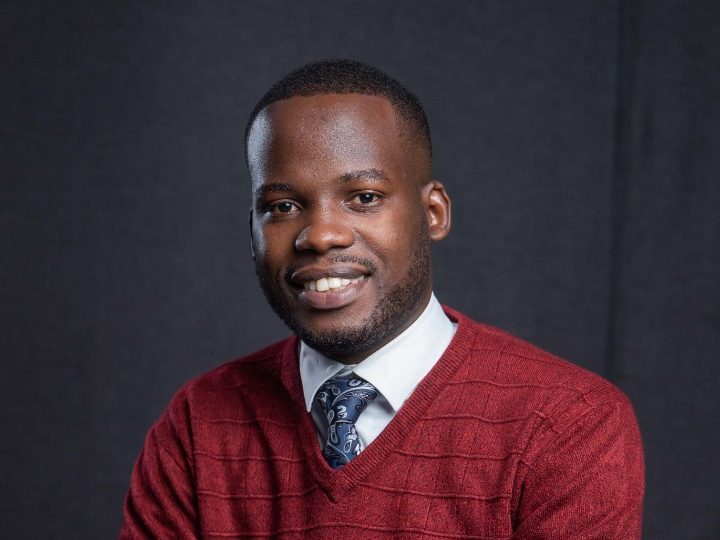 Henry Mugenyi is a Health News Reporter for NBS Television a brand under Next Media services Uganda, a holding company for Nile post, Next Radio and Sanyuka Tv, NBS Sport among others a company he has been with 2019.
Henry has for over the years taken on different roles from a youth tv host ie Nbs MixUp to Nbs Youth Voice and now a house hold name when it comes to health news reporting in Uganda and in the east African region at large.

Health Reporter of the Year 2021 (Heroes In Health Awards, HIHA),
– winner of the who/icfj road safety reporting contest in Uganda 2021

Some Notable works from Henry:

Ugandan Travellers under the spotlight over fake COVID results.

Not Mowing your lawn may attract Snakes

Pain in the Labour ward