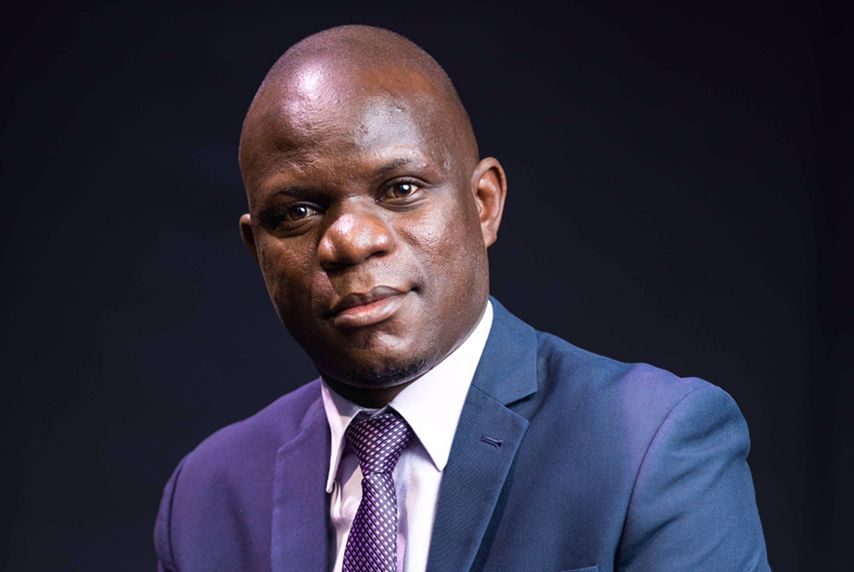 Micheal Kigozi is a Ugandan journalist, show host, commentator, analyst, and producer who works for NBS Television and NBS Sport, a division of Next Media.

Micheal began his media career in 2004 with Radio One and Akaboozi FM as a sports analyst and commentator. He has been an analyst with the Radio One Lockerroom, one of the country’s most popular English sports shows, alongside Joseph Kabuleta and other renowned sports personalities.

In addition, he worked as a news reporter for both sports and general news.

Previously he served as a SHOW HOST on popular sports shows including WBS TV’s Akawowo and Bukedde TV’s Firimbi.

Micheal serves as a columnist for several local sports publications and is one of the country’s pioneers of sports betting through his weekly betting Column in Bukedde Newspaper.

He has served as a mentor to a number of sports journalists across the country.
In 2014, Micheal began working for NBS Television as a Lunchtime SHOW HOST alongside Allan Sewanyana.

He has also worked as an analyst for NBS The Score for almost 5 years.

Micheal is presently the Sports News Editor and a resident commentator for a variety of sports, including the Uganda National Basketball League, Athletics, and the Startimes FUFA Big League.