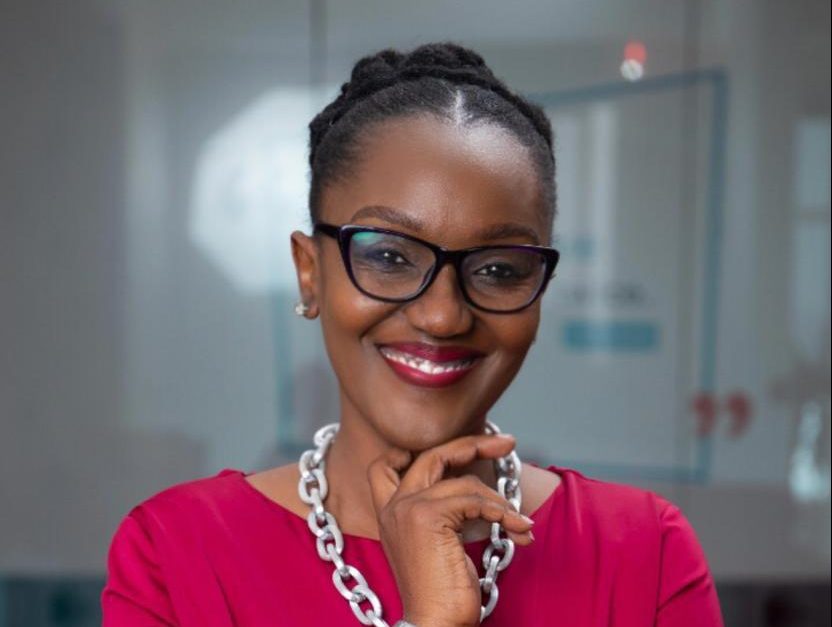 Rukh-Shana Namuyimba Kitaka is an award-winning and respected Ugandan senior News Anchor at NBS Television, a company of Next Media

She is also a voice-over artist, communication specialist, and child advocate. Curren

She has worked with at least four of Uganda’s biggest television and radio brands over the last 20 years and managed the reputation of some of the leading brands in the telecommunications, banking and FMCG industries over the last 13 years.

Starting out as a commercial voice-over artist and radio news anchor while pursuing her BA Communication major degree from Makerere University, she moved into current affairs and radio feature reporting. Rukh-Shana’s knack for news and attention to detail saw her rise to the coveted position of Deputy News Manager at the only news-talk station, 933 Monitor FM (now KFM) in 2003.

She later hit the big screen as a primetime weekend TV news anchor becoming an instant hit. Her demeanor, incredibly powerful voice, news story telling delivery style and ability to connect with viewers endears her to her TV audience.

Some of her best work:

Hon Robert Kyagulanyi speaks out on His Airport Arrest (Sept 2017)

Weekend Live chat on the burden of single motherhood (Oct 2020)

Is adoption tricking Ugandan parents from their children? | The Stream