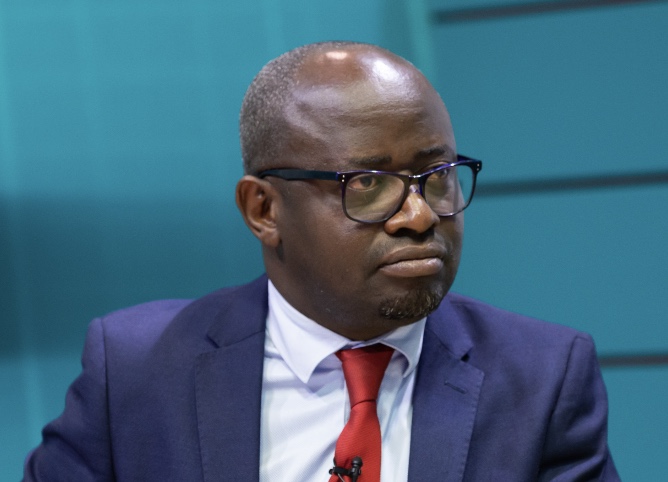 Simon Kaggwa Njala is a seasoned journalist with an experience spanning over 2 decades.

He is a Public Relations consultant with deep passion for Media, Moderation, Events Management and Branding.

Simon is the face behind the sensational meme; “why are you gay” that broke the internet.

An ardent Catholic, philanthropist and unapologetic believer in truth and justice, Simon has a knack for going beneath the story to explore all detail.
Simon’s life revolves around realism and happiness.

Some of his work:

What is on Bobi Wine’s Cards? NBS Topical Discussion

The late ArchBishop Lwanga’s send off

I will campaign for Museveni again Ggwanga| NBS Topical Discussion

Why are you gay?