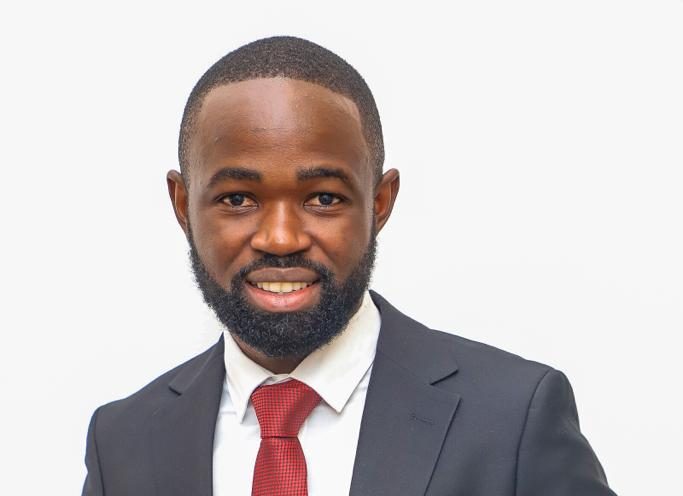 Web Daniel Sebakijje is a Ugandan Sports Journalist and Media Strategist, with over 10 years experience working with Uganda’s leading media houses WBS Television and NBS Television as a sports reporter, Anchor, show host and Currently the Head of Sports Operations at Next Media Services.

He has hosted one of the biggest sports shows in the region, NBS The Score since 2017, interviewing some of the biggest personalities locally and internationally like former Basketball player Luol Deng, Robbie Fowler, Edgar Davids among others.

He has covered the 2019 Africa Cup of Nations in Egypt, World cup trophy tour in South Africa, among other major events.

Daniel is a strategic thinker who spearheaded the formation and actualisation of uganda’s first ever 24 hour sports channel NBS Sport.