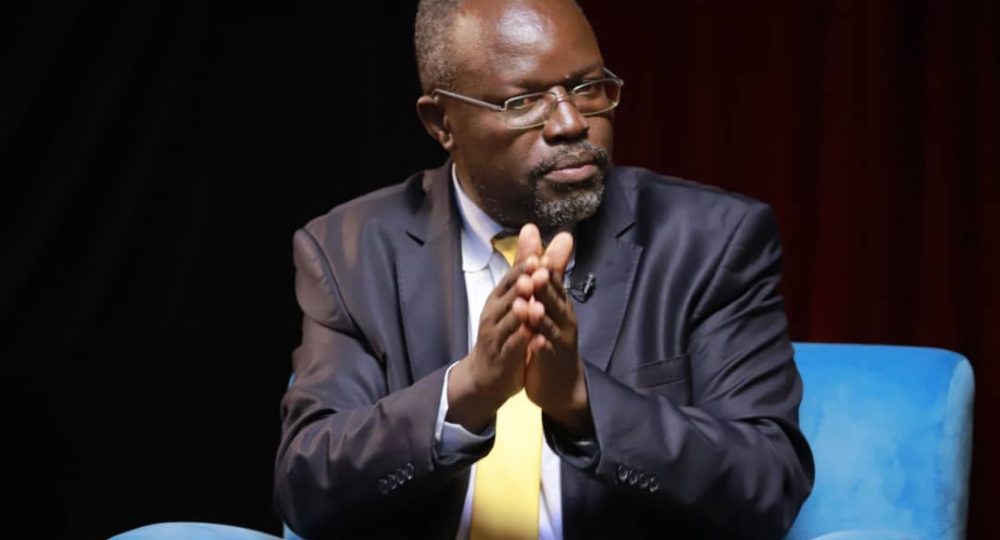 Voter bribery, intimidation, and violence that characterized the NRM Primaries are still the talk of the country.

Today on Morning Breeze, that airs Monday to Friday on NBS TV, Professor Baryamureeba, a participant in the 2016 election, conceded to defeat and had many interesting revelations.

Baryamureeba said he lost because he was not about to bribe voters, which is why he lost. He said that even when he didn’t win, he spent over UGX 200 million and claims that those who went through spent over UGX 500 million.

Baryamureeba said the elections turned violent because people who had rigging ways in a secret ballot failed to rig when people lined up.

When asked about Minister Rukutana’s arrest, Baryamureeba said the situation might work in his favor by getting sympathy votes. He also says Rukutana has a lot of money to give voters, although his opponent is more popular.