Saturday, February 4
Home›Why is politics a do or die in Uganda? 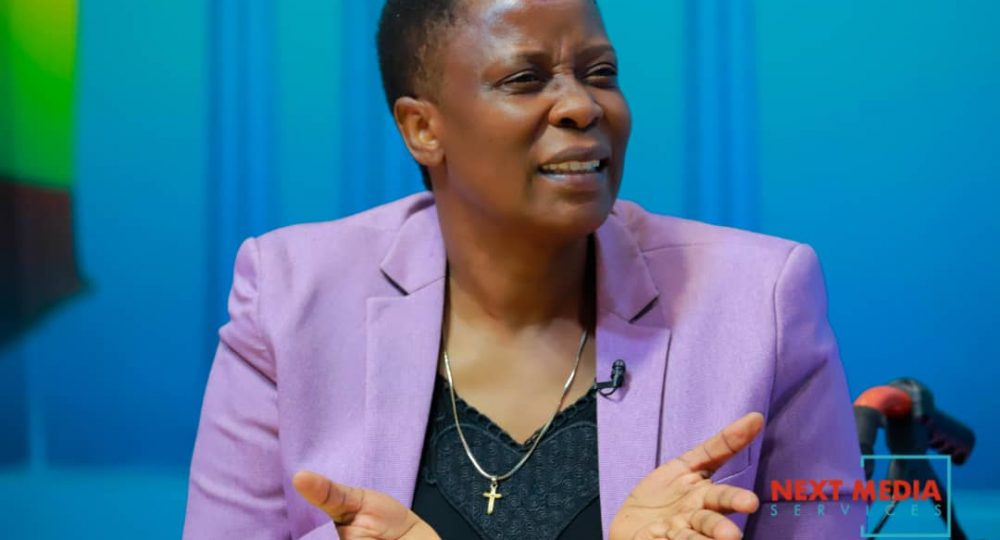 Appearing on Morning Breeze Talk show, Mukono Municipality MP Betty said that politics in Uganda is do or die because we no longer believe in merit. She said that people are not fighting to go to Parliament to earn a salary but rather to reap from the opportunities that the position comes with. She revealed that most MPs who go abroad to benchmark for the country don’t do their job but instead divert to do their deals.

Nambooze said the NRM Primaries were rigged from the on set. She said the violence exhibited were an example set by President Museveni during the age limit removal. She said Museveni maneuvered onto the ballot paper through use of violence therefore he has no moral authority to condemn electoral violence.

The DP member turned NUP said Ugandans should brace themselves for the worst form of electoral violence in the upcoming general election.