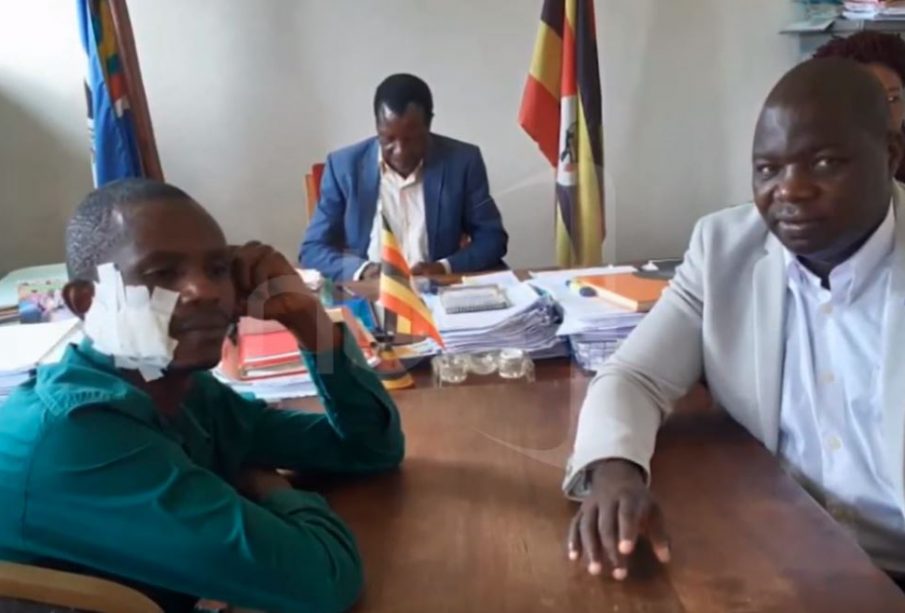 Katoogo Isaac, a Mbale resident claimed to be a victim of brutality when he claimed unidentified men thrust a nail through his cheek for his support for the NRM. The situation caused tension among opposition supporters in the area.

Things however took a turn over the past days when the Mbale NRM chairperson Masaba Muhamudu denounced him claiming he doesn’t represent the party in any capacity. Things turned from bad to worse when the CMI brought him in for further interrogation due to conflicting statements.

Busika Fest Out is back with a new edition

The President On Murders