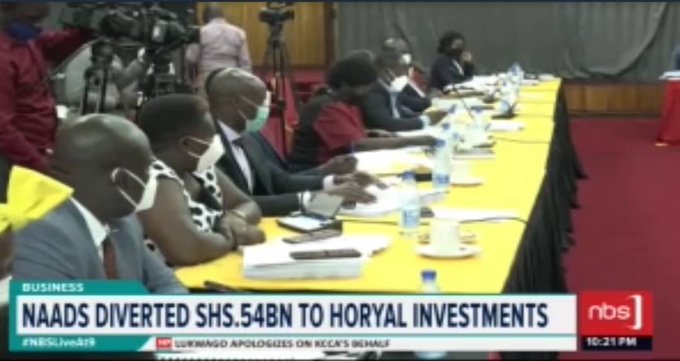 Legislators sitting on the Trade Committee of Parliament have faulted NAADS for illegally dispensing UGX 54 billion to Horyal Investments, a company that manages the Atiak Sugar factory.

According to members, the said funds were supposed to be directed to the out-growers to support them in growing sugarcane, contrary to the decision of NAADS to hire a private company.