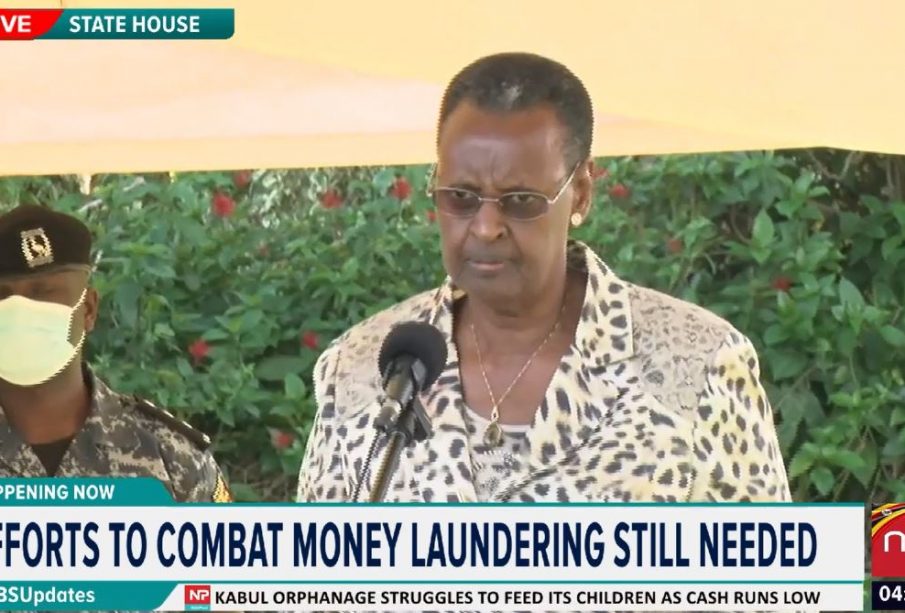 First Lady Janet Museveni has launched the Anticorruption Campaign 2021 at State House Entebbe. She is the national champion of the Ambassadors for Integrity in the country in the fight against corruption.

Janet Museveni called on all Ugandans to join the fight against corruption because it affects the country as a whole.

Janet Museveni decried the lack of supervision of government projects that have ended in enormous loss of money and urged government officials to always be on the ground pointing out a lot transpired in Karamoja during her tenure as Minister for Karamoja because she monitored the programs.