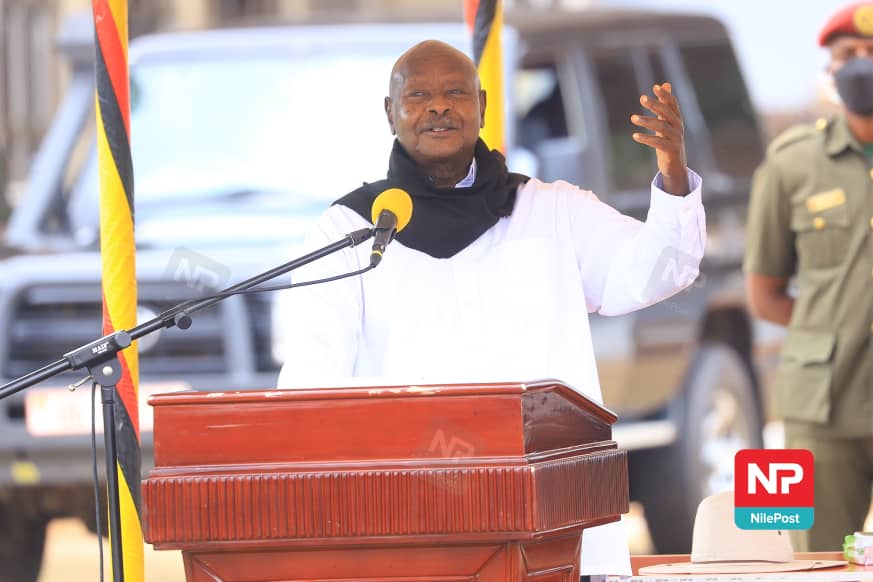 President Museveni in his Teachers Day message has called on teachers not to frustrate government plans by demanding for pay rise. The president has said for now the focus is on increasing salaries for science teachers because science is what we need most now.

The president also went on to mock people against the schools closure saying he has no regrets because his action avoided many deaths like we see in Brazil and the US.

‘Bobi Wine should come out publicly and tame supporters,’ Besigye says as ...