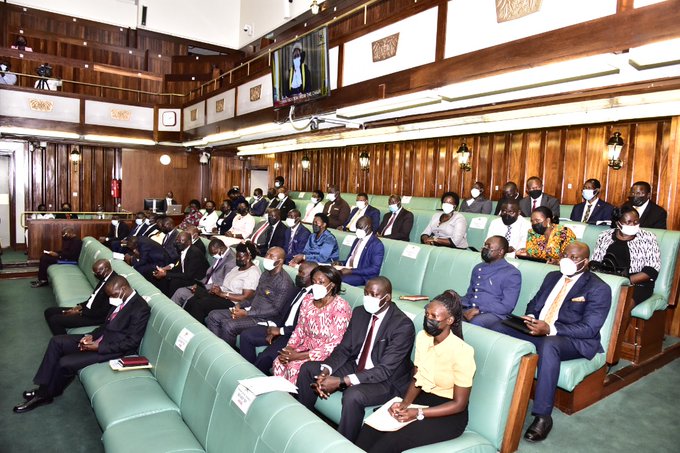 The Deputy Speaker of Parliament Anita Among took to Twitter to express her disapointment on Tuesday during the plenary session where only two people occupied the first bench where ministers are expected to occupy.

“Even when we are observing SOPs, we cannot have an empty front bench like this, I don’t know what the appointing authority thinks when he sees the house without ministers. I want to express my disappointment with this practice,” said Among.

We can work with DR Congo to defeat ADF – says Museveni