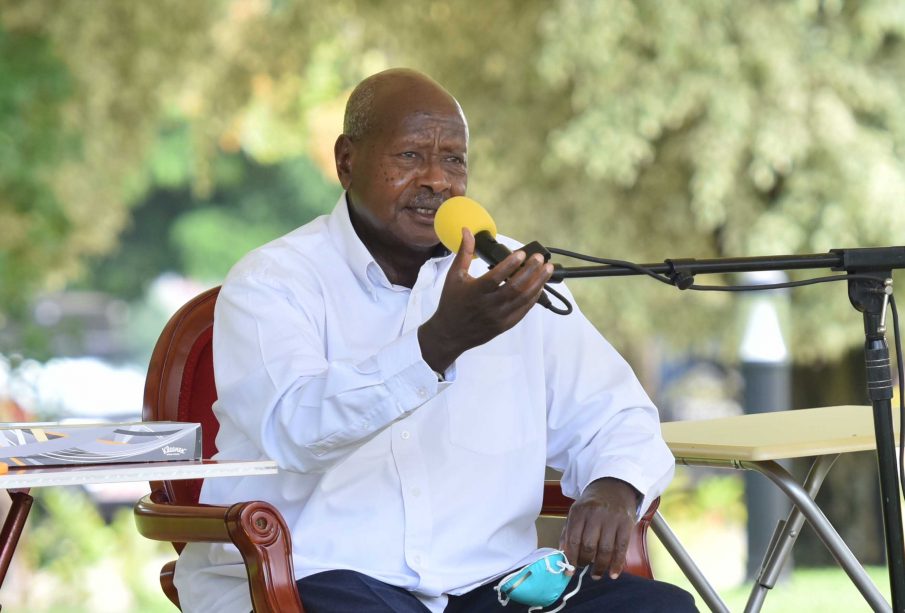 Sheikh Kirevu Muhammad was gunned down in Nsangi, Wakiso district in relation to the Kampala bomb blasts. According to police, he tried to resist arrest, and the shooting was not to kill him but unfortunately he died.

Uganda Police said Kirevu was recruiting and coordinating for the ADF in Uganda and also linked him to Katumba shooting.

President Museveni in a presser to the nation on Saturday evening said,

I have heard some arguments about Sheikh Kirevu on how he was a nice person. I closely monitor these proceedings. There is no way the security forces would have known about him if he wasn’t associated with the people who attacked Gen. Katumba.”

The attempt to kill Gen Katumba landed them in trap. All these incidents are linked. Our security was lax but when you provoke them, they wake up. We were able to use technology to identify some of them. It is a matter of time we got them,” Museveni said.

The president urged the president to be vigilant as the security deals with the situation. He urged the culprits to surrender because they will either be killed or arrested.

Daily limit one can pay for shares is now UGX 20 million ...