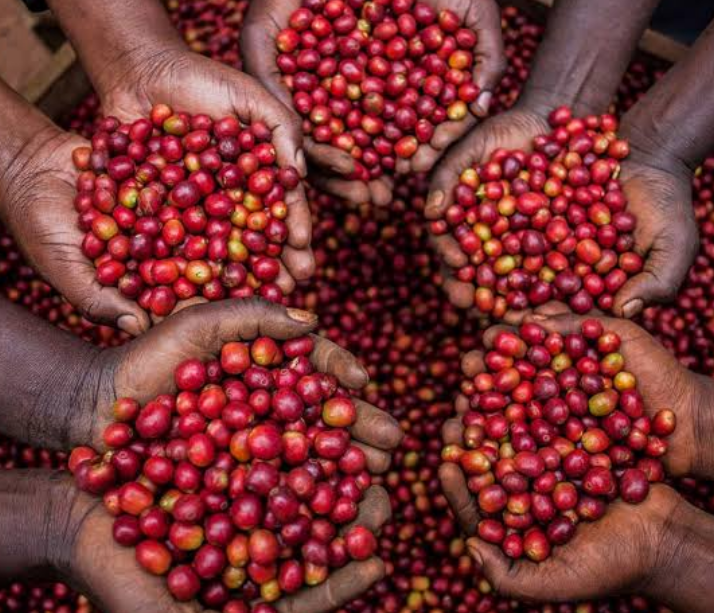 Members of the ruling National Resistance Movement (NRM) parliamentary caucus have rejected the contentious coffee deal between Uganda Government and Vinci Coffee Company in its current form. The Caucus Meeting sat this afternoon in Kololo decided to refer the agreement to the Attorney General for further scrutiny.

Coffee farmers have described the agreement as unfair, oppressive, and likely to demoralize them and result into low production of coffee.

The Opposition in Parliament has resolved to jointly oppose the agreement in a closed caucus meeting at Parliament.