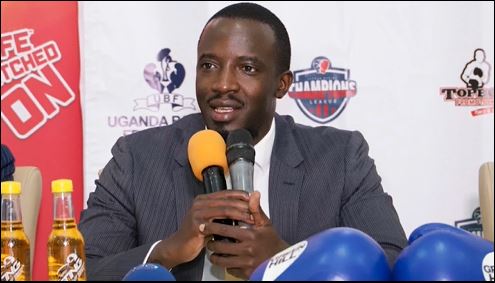 Moses Muhangi has been the Uganda Boxing Federation president since 2018, when he took over from Kenneth Gimugu, and he is now among three candidates that have been successfully nominated to contest for the continental boxing presidency.

Uganda boxing federation president Moses Muhangi believes that he has got the upper hand to win the continental boxing body presidency during the African boxing confederation (AFBC) elections due 16th this month in Algeria.

Muhangi will battle with Bertrand Mendouga of Cameroon and Ferhat Abdelnour from Algeria as the only successfully nominated candidates.

He has already revealed his 10-point manifesto for African boxing revival, which he believes the delegates from across the continent will like.