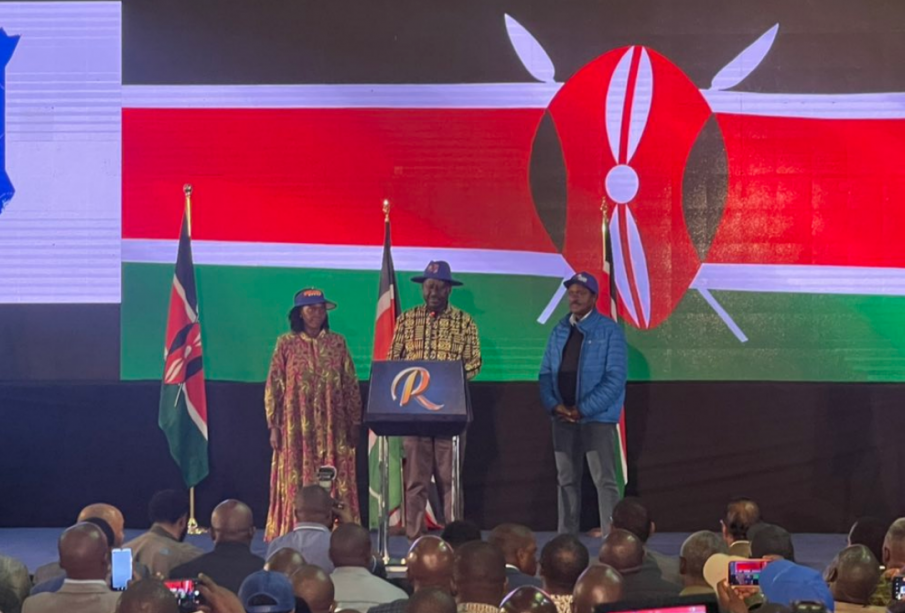 Kenya’s election results were announced on the 9th of August 2022 by the IEBC chief Wafula Chebukati. William Ruto emerged the winner according to the IEBC results. Raila Odinga has come out to dismiss the results saying they will use all lawful methods to overturn the declaration that he has called null and void.

Figures announced by Chebukati are null and void. There’s no legally declared winner or President-elect.

He (Chebukati) could have plunged our country into chaos had our supporters not exercised restraint. We totally without reservations reject results announced by Chebukati,” Raila Odinga.

How thieves steal cars in under a minute