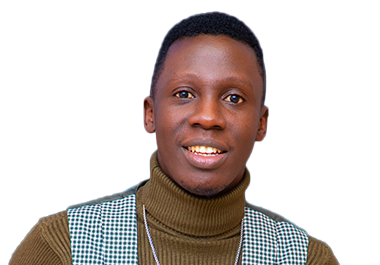 His Television Career kicked off after finishing his BA Miscommunication degree from Makerere University. Kampala Uganda He joined Record Television and hosted the most popular TV music show called Katogo since 2010.

Lwanga Douglas also has an annual event that brings together artists and their fans . This event is called the Annual Purple Party. This event has existed for 8years attracting a huge number of music lovers and is graced with nonstop live stage performances all night long.

Douglas has made several international appearances:

He has been featured in the MTV Base Africa Day benefit Concert that aired on MTVBASE Africa on Africa Day 2020. He has also been profiled by CNN Inside Africa in 2020 featured on BBC, Coke Studio Africa among other international platforms.