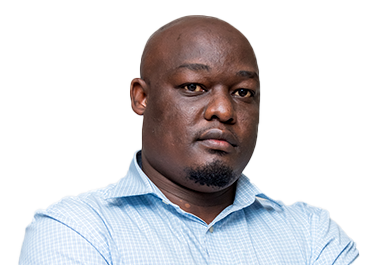 Ernest Wisdom Kiyonga is the Deputy Head of News (Luganda) at NBS Television a company of Next Media.

Ernest Wisdom Kiyonga is the first Ugandan Journalist, and still the only one, to make it to the Mandela Washington Fellowship and is also an alumnus of the prestigious Media Lab of East and Central Africa.

Ernest is the Deputy Head of News at Nbs Television, part of Next Media Services, a conglomerate in Uganda, where he is also the Head of Luganda content. His One-on-One Tv news interview Nbs Ku Katebe hosts the notable in various walks of life.

Ernest trains journalists and champions the involvement of ordinary people in television journalism. He is also an independent consultant on Luganda, one of the major languages spoken in Uganda.

He is committed to ensuring that community issues receive news coverage and cares about the improvement of service delivery especially to the grassroot.

Some of his best works