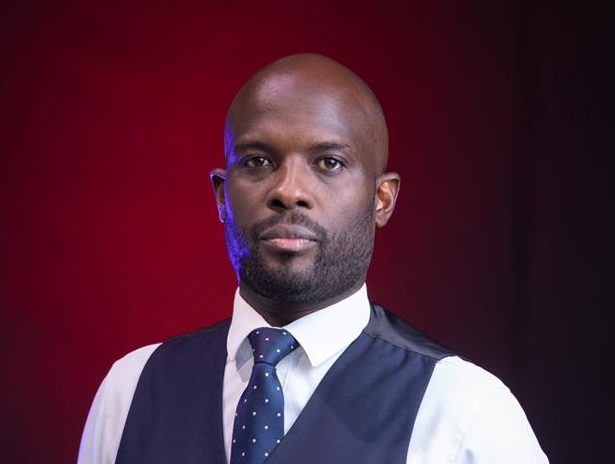 Joel Khamadi has over 10 years of experience in the Ugandan media industry, Joel Khamadi is a multi-talented television presenter, news anchor, producer, videographer, and public speaker. The Tee Off, a weekly golf magazine that airs on NBS Sport, is currently produced and hosted by him.

He is currently producing sport content for NBS Television

In addition to producing the NBS Pressbox, Joel also hosts the daily sports news program NBS Sport Live. For eleven years, he was an editor, prime time anchor, and sports producer at NTV Uganda. He has covered multiple continental sporting events, including the 2016 Africa Nations Championship, the 2017 and 2019 Africa Cup of Nations, and the 2017, 2018, and 2019 Magical Kenya Open.

He has accumulated a significant amount of experience in filming, producing, and reporting for many broadcast platforms as a result of his experience and passion for television.