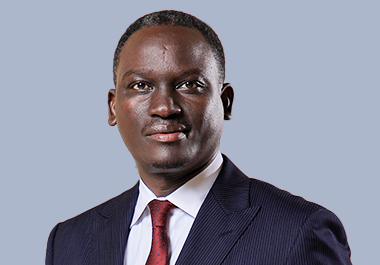 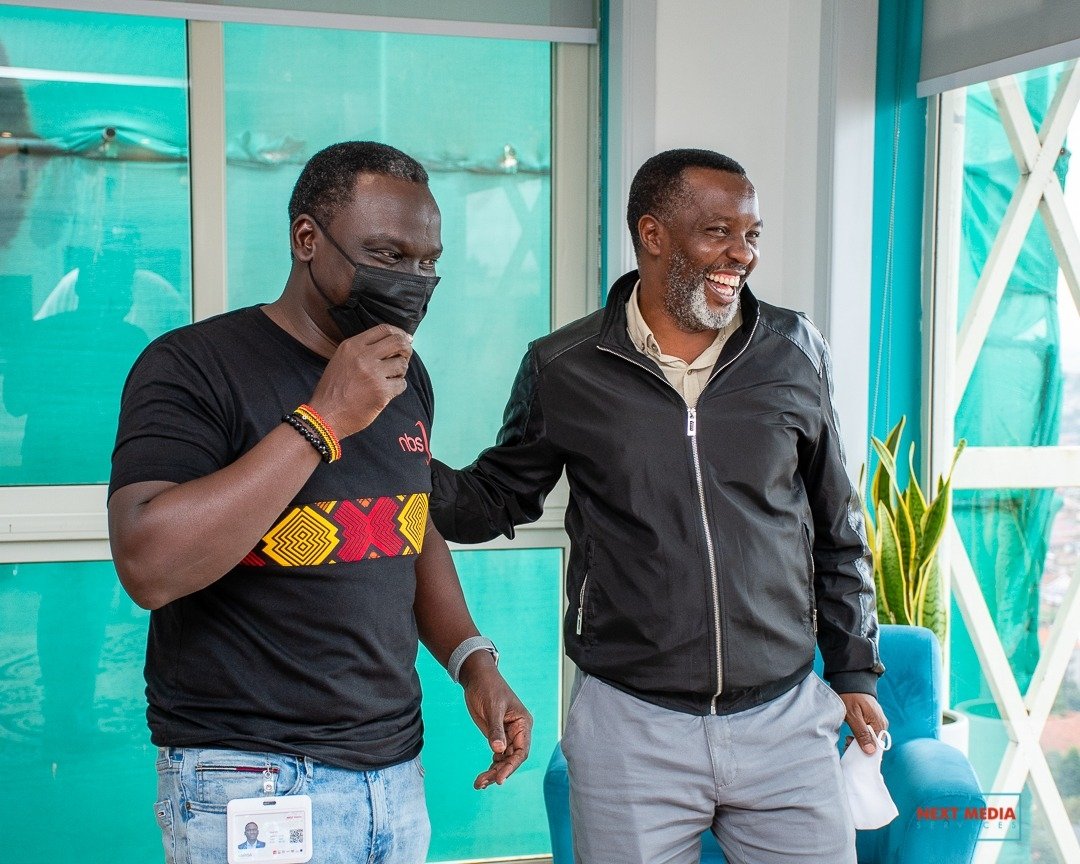 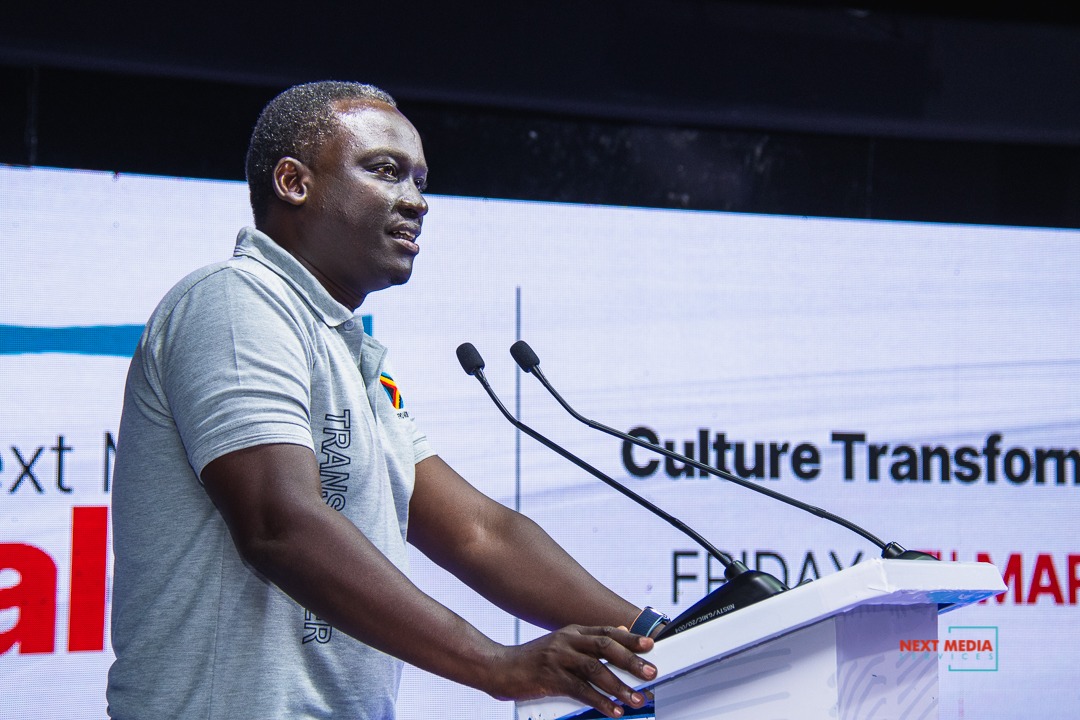 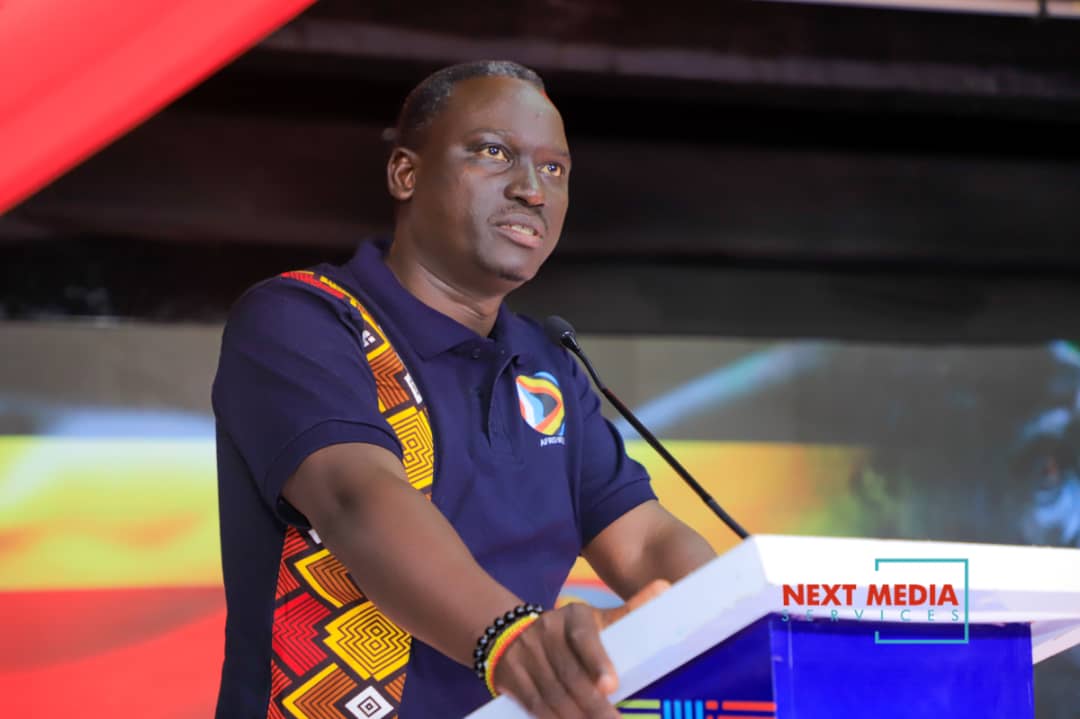 Kin Kariisa’s father, Hajji Kariisa, died in 1978 when young Kariisa was only two years old. His mother died in 2010 when Kariisa was a fairly-established businessman.

Kariisa attended several primary schools in Ruhaama before joining Gombe Secondary School in Mpigi for his O Level. He emerged as his school’s best student and Uganda’s finest in mathematics in the 1994 Finals.

For A Level, Kariisa attended Kibuli Secondary School, where he did Physics, Economics and Mathematics (PEM), excelling as Uganda’s best student in Economics in the Finals.

Kariisa then attended Makerere University for his Bachelor of Science in Statistics, which effectively introduced him to computing and ICT.

While at Makerere University, Kariisa founded his first firm, Kin Systems. From his University Hall room, the entrepreneurial Kariisa would help fellow students with questionnaires and statistical analysis, earning him a lot of money.

Through his newly-founded Kin Systems, Kariisa executed some projects, among which were with State House Uganda. Over time, then-Principal Private Secretary, Amelia Kyambadde, introduced him to President Yoweri Kaguta Museveni, who appointed him a Special Presidential Assistant on Information Technology.

In 2008, Kariisa fully acquired NBS from its founder, Nathan Igeme Nabeeta, becoming the company’s CEO – he has since grown the entity from just one TV station to 10 multimedia companies under the Next Media umbrella.

Kin Kariisa currently serves as Chairman of the National Association of Broadcasters – NAB, an umbrella industry association for all Television, Radio and Online broadcasters in Uganda.

In 2012, he was appointed Director of Ecobank Uganda Limited, one of the largest banks in Africa, for seven years before he was appointed Chairman Board of Directors of the “Pan African Bank” in 2019, a role he served until May 2022, when he retired from it.

Kariisa is the Chairman Board of Directors for Nile Hotel International Ltd, the Government enterprise that owns the Kampala Serena Hotel.

Kariisa is also the Chairman Board of Directors for Soliton Telmec, East Africa’s leading telecommunication technology company supporting the basic and complex infrastructure required to enable electronic communications across the nation, including data centre, fibre optic lines and the related routing and transmission.