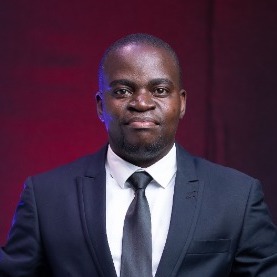 Solomon is a Ugandan Media Personality, Show Host, Sports Anchor for NBS Sport and Sanyuka Tv a conglomerate of NEXT MEDIA SERVICES UGANDA.

He took on the role as show host and Reporter in August 2018, Co-Hosting Lunch Time Sports on NBS TV and on Sanyuka TV.

He serves as the Producer for shows like Jab Jab (which airs Uganda’s Boxing Champions League).

He holds a Diploma in Journalism and Mass Communication from United Media Consultants and Trainers (UMCAT) Uganda.