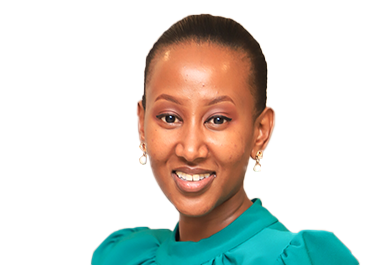 Victoria is a News Anchor and reporter for Next Media services Uganda, a holding company for NBS TV, Nile post, Next Radio and Sanyuka Tv, a company she has worked for 6 years now.

She took on the role as news anchor and reporter in mid 2017, anchoring NBS Your story before fully transfering into current affairs and politics in 2018.

As a student, Victoria studied Industrial and organizational Psychology  at Ugandas leading public University Makerere under government sponsorship for emerging among the best students in the country.

In private practice, Victoria is a philanthropist, has worked with the youth on empowernment both on and behind cameras and she is an agricultural enthusiat.

She is currently a 2019 Women In News Fellow.