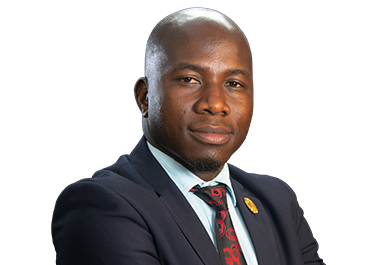 Zambaali Bulasio Mukasa is a seasoned journalist with an experience 15 years. He is a News Anchor and Show Host of the leading political show and producer of current affairs shows on #NBSBarometer NBS Television.

He is a Public Relations consultant with deep passion for Media, Moderation, Events Management, Branding and a member of Umcat governing council

An ardent Protestant and president of church of Uganda media association, Chairman God given choir, motivated by a dream of becoming National treasure in media.

Zambaali’s life revolves around Nurture a Growth Mindset to support talent and happiness.

You are a useful idiot in Politics – NBS Barometer

Politics ahead of 2022 – NBS Barometer