Police Takes Over Funeral Arrangements For Victim In Nansana Shooting 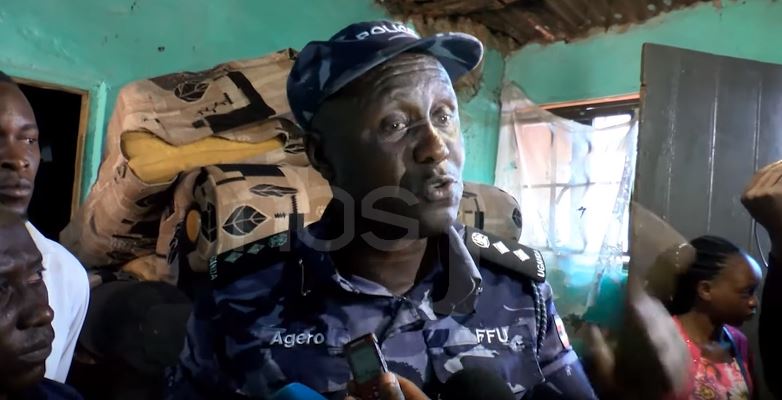 Following a stand off between People Power supporters and security forces in Nansana last night,  a shoot out ensued leading to the death of civilian Dan Kyeyune. According to police, the shooter is neither army, LDU or police and is currently unidentified.

The deceased was apparently the son of a police officer David Kabuye attached to the Kasubi Branch. The IGP therefore directed the police to take over the funeral arrangements which sparked off protests by People Power supporters.