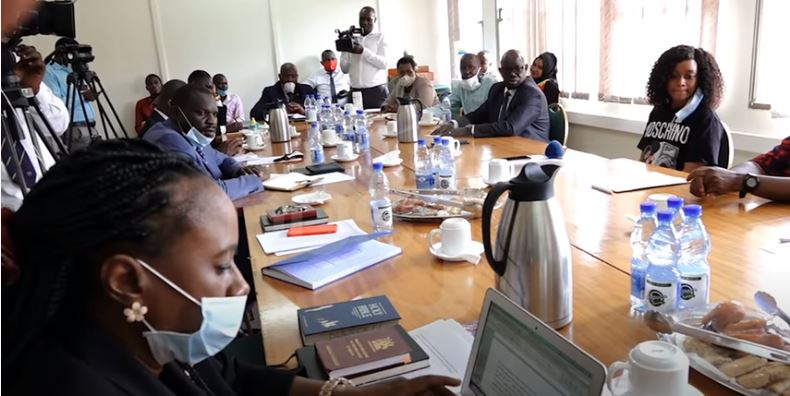 Bryan White has been accused of torturing his female employees and forcing them into unprotected group sex with him. Vivian Mutanda, one of his former employees came forward to testify about the mistreatment, salary default for 2 years and being forced to abort on 3 separate occasions.

Efforts to report the matter with police were in vain as it was claimed he had connections with top members in the Chieftancy of Military Intelligence (CMI) who would threaten her and others with terrorism allegations in addition to being arrested.

IRCU Calls For Geological Study Of Rivers In Kasese