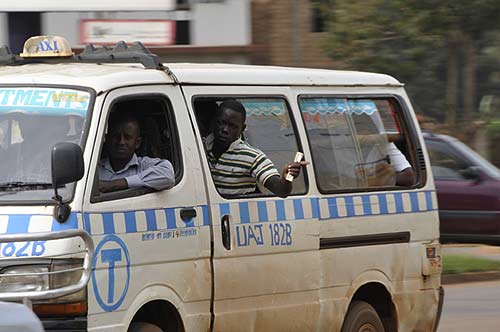 Kabarole district taskforce force has warned people in public transport against overcharging their passengers and operating along border districts saying that whoever does so will lose their job.

This was during a meeting held this morning between the district’s taskforce, taxis and bus drivers where strategies of operation were being discussed to better understand presidential directives in regard to public transport.

Kabarole district taskforce said that they have received information of people living around the bordering districts of the Democratic Republic of Congo planning to enter Kabarole and travel with the buses, which they say will not be allowed.

IRCU Calls For Geological Study Of Rivers In Kasese

Food Prices Drop Due To Lack Of Customers