Food Prices Drop Due To Lack Of Customers 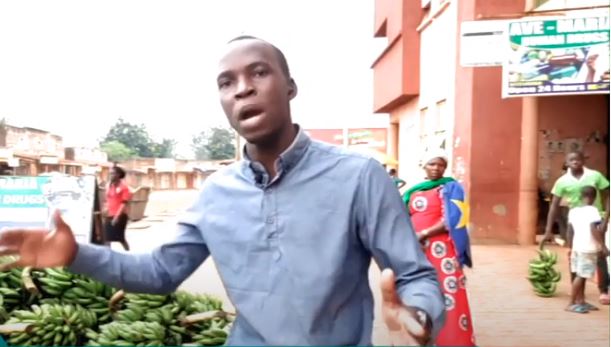 Hoima district has faced a crisis in terms of food during the lockdown but not in the way you think. Food prices usually rise during most crises; food in Uganda more specifically in Hoima has reduced significantly due to lack of customers.

The President stated that border districts should maintain the ban on public and private transport in order to prevent further infection to the public. As such most citizens in the area chose to live in the outskirts of Hoima town since it has lower costs of living. With the majority of the population receding to their respective villages, there is serious lack of market for the food produced leading to a drop in food prices.

NBS correspondents were on ground and showed how a small bunch of matooke that used to go for sh5000 pre-lockdown now goes for a slow as sh2000 or sh2500.

I Am Still In The Race – Bobi Wine