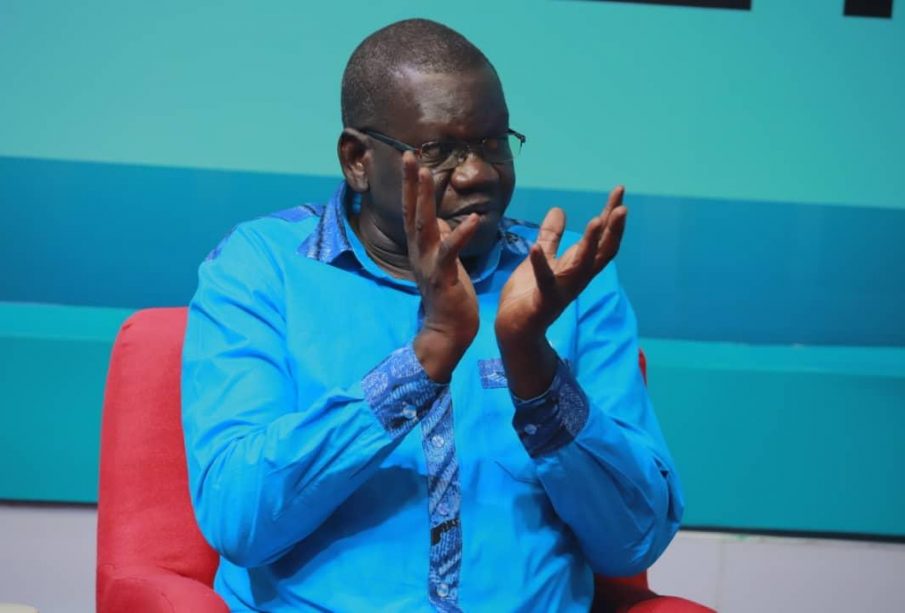 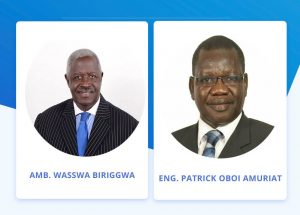 The duo will be doing a countrywide tour starting on October 17th, 2020 to wave at his voters.

POA is a founding member of FDC, he joined active competitive politics in 1994 first contesting during the Constituency Assembly elections. Amuriat served as a Member of Parliament for Kumi county from 2001-2016 (15 years).

Ham Vs DTB: What are the Implications of the Landmark Ruling?

What are the Economic Implications of Ham Vs DTB Case?