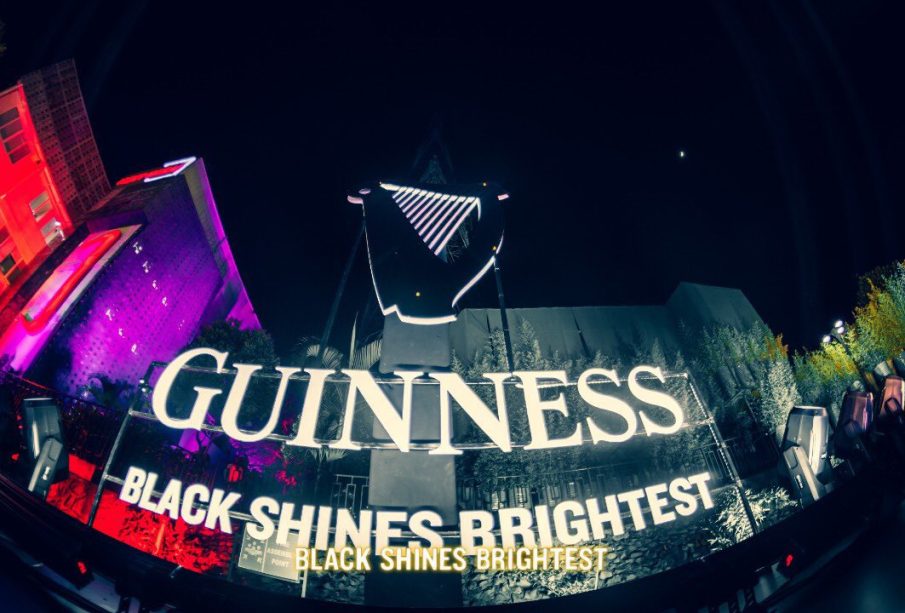 Guinness has a long and rich history in Africa and following organic sales growth of Guinness trademark of 32% across the continent for the year ending June 30, 2021, Guinness has launched a new campaign in Uganda and across key markets in Africa dubbed ‘Black Shines Brightest’.

The campaign is a new Pan African movement celebrating the iconic black liquid enjoyed all over the continent for over a century. This exciting new campaign is inspired by the bold and unique black beer of Guinness stout and brings together passionate and creative individuals to celebrate the spirit of Guinness and its home across African markets.

Energetic and empowering, the campaign celebrates individuals coming together, fizzing with optimism, creativity, and potential across the Continent. A generation of individuals, inspired by each other and the people around them coming together as they unite to take on the opportunities in front of them. 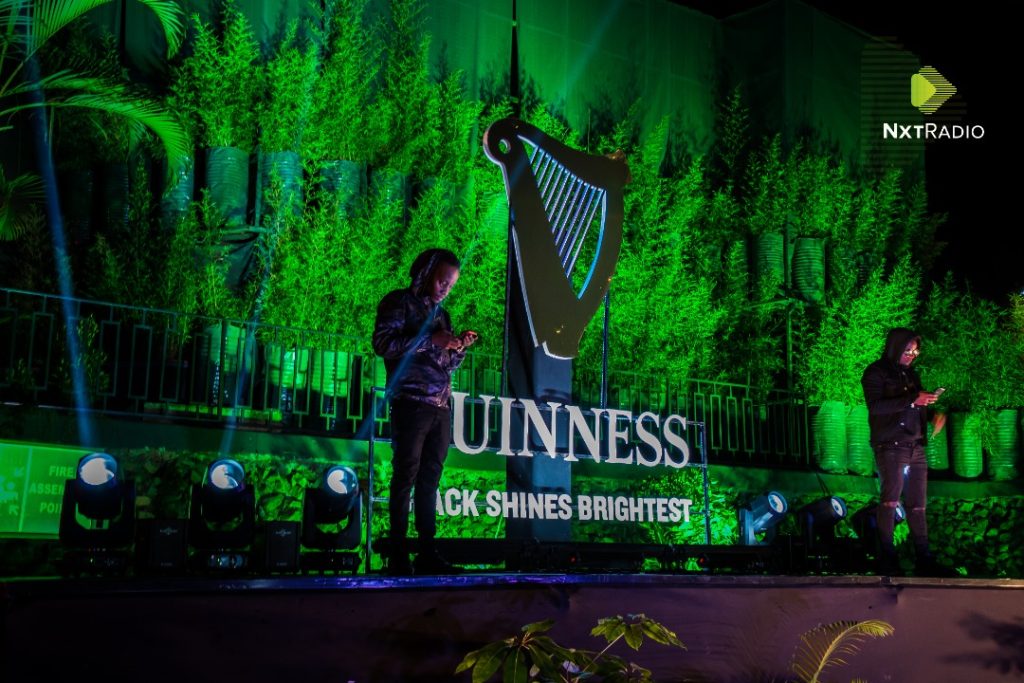 To launch the campaign, Guinness has worked with real culture makers from across the continent who demonstrate how Black Shines Brightest in a range of different ways. These individuals are creating moments, events and content to be enjoyed by everyone.

The Ugandan list includes shining star Azawi, who burst onto the music scene with a fresh take on Afro Beats; Sasha Vybz a sought-after video director across the continent, Uncle Mo a content creator redefining comedy and Malaika Nyanzi, an award-winning actress and media personality, among others.

From across the continent, Guinness is collaborating with Ghanaian choreographer, Incredible Zigi, who is creating dance challenges that have gone viral around the world; Nigerian artist, Fireboy who is leading the way with his unique Afro-life music, which is inspiring a new generation of music fans and Nigerian designer, Adebayo Oke-Lawal who founded Orange Culture and is breaking the mould of traditional fashion gender categories with a range of androgynous menswear.

Others are, Tanzanian singer, Nandy, who is changing the face of music by producing the kind of music that speaks directly to her fans; Nigerians Kehinde Durojaye, a self-taught inventor who is pushing boundaries and showing real ingenuity with his incredible jet car made from trash, that can run on land and sea and Prince Nelson Enwerem, a mover and shaker who is setting trends and leading the way in culture in Nigeria.

The campaign launched with an energetic and colourful commercial directed by star director Meji Alabi. Meji famous for his work with a whole range of incredible artists from Beyoncé and Davido through to Tiwa Savage and Wizkid.  It also included a performance by Azawi who also officially become the campaign face. 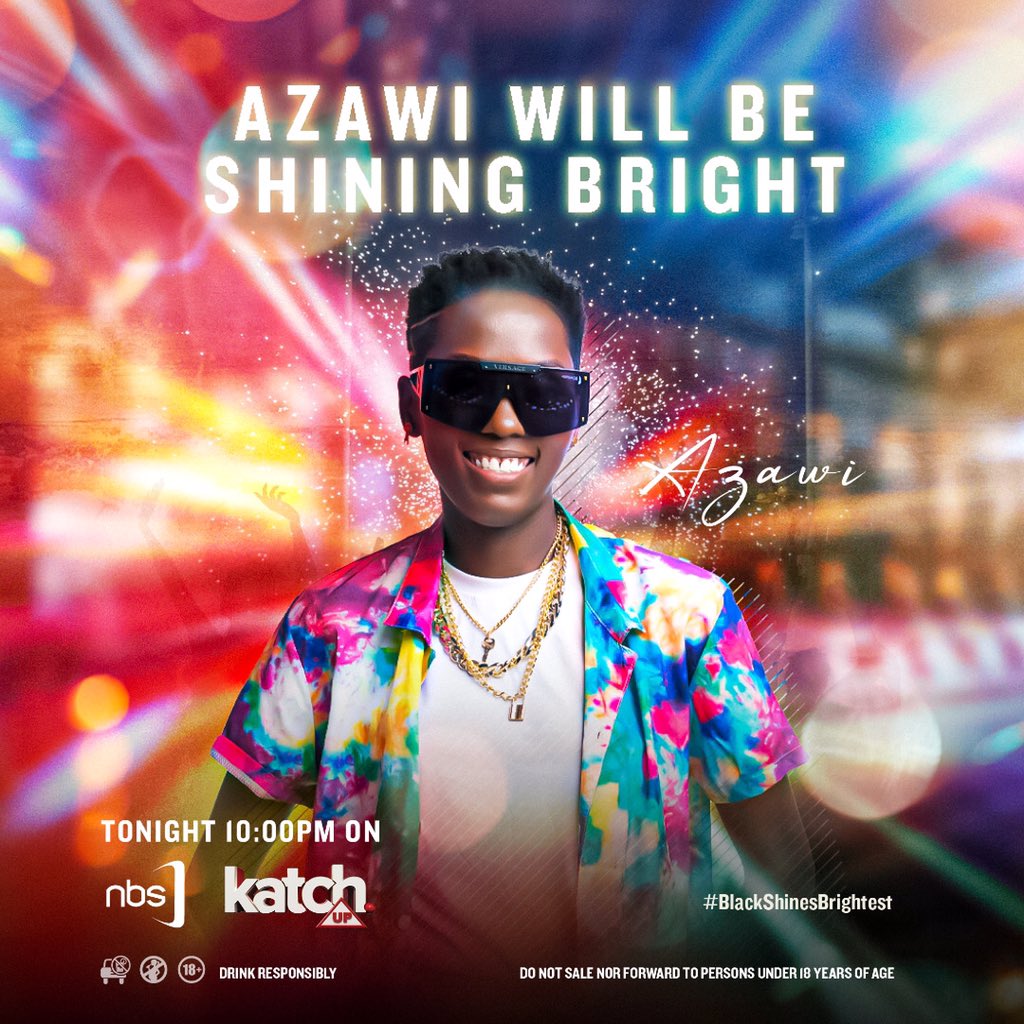 In Uganda, there was a media takeover that culminated in the Next Media Park being turned into a BrightHouse with colorful illumination and a performance by Azawi that was broadcast live to the entire country. The fast-rising star added more light to the Brighthouse with an energetic performance.  Starting off with her hit song Repeat it, Low fit, Quinimino, she climaxed her performance with her 2021 hit single  My Year.

The new campaign will encourage individuals across the continent who embody the spirit of Black Shines Brightest to bring their optimism and self-confidence to the table to create something even bigger and brighter.

Comments Elizabeth Mutamuliza, Guinness Brand Manager, Uganda Breweries Ltd, “This exciting new campaign will see Guinness at the beating heart of Ugandan culture by championing new talent and all those people making waves in our society.”

“Just like those we are working with, Guinness is bursting with life.  It is a flavourful, bold, and dynamic beer, sparkling and brimming with energy and exuberance.  It is the liquid embodiment of a black shines brightest attitude.  A beer that has brought a dash of magic to millions in Africa and across the world for over 250 years with the boldness and vision to live life to the full”.  She added.