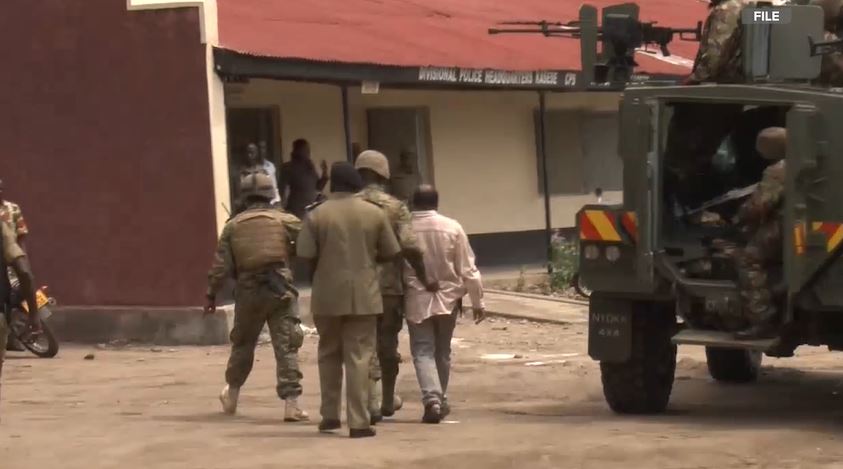 The National Resistance Movement Members of Parliament from Kasese have asked Court to speed up the trail of the King of Rwenzururu Kingdom Charles Wesley Mumbere and over 200 royal guards.

The legislators say the delayed trial of their King and the royal guards infringes on their rights and affects the cultural institution’s development.

They also demand that the royal guards who are still in jail should be granted bail.