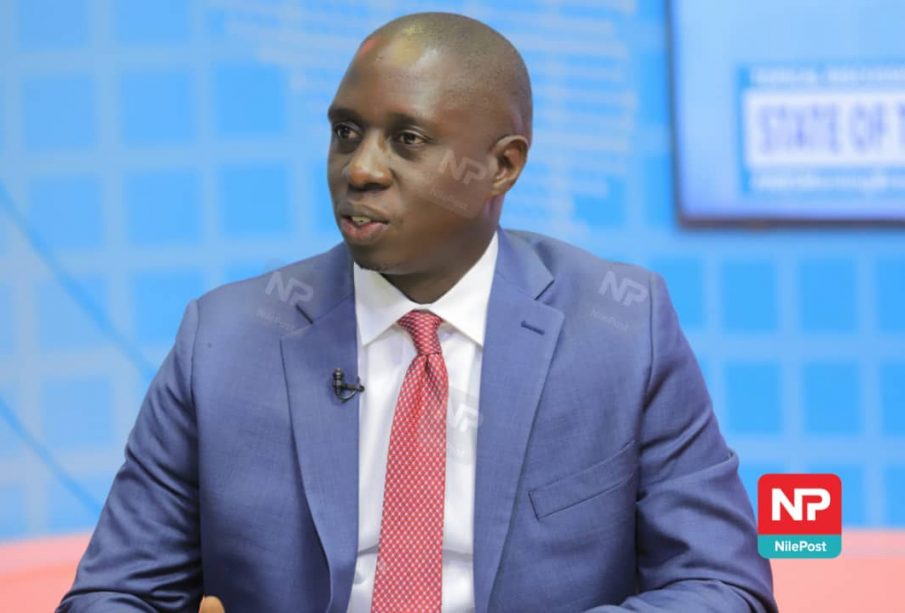 The High Court in Kampala has dismissed a petition challenging the election of Muhammad Nsereko as Kampala Central MP.

“In the instant case, the service that was expected of the petitioner(Nyanzi) was by effecting serving upon the third respondent personally and not place it in a conspicuous place as was done by depositing the notice of presentation of the petition at the gate. The attempts to serve the third respondent at parliament, Chief Magistrates Court in Mengo, his Bugoloobi residence with success and the transmission of the documents on Whats App did not amount to personal service envisioned under rule6(3) of the Parliamentary Election (Election petitions) Rules .