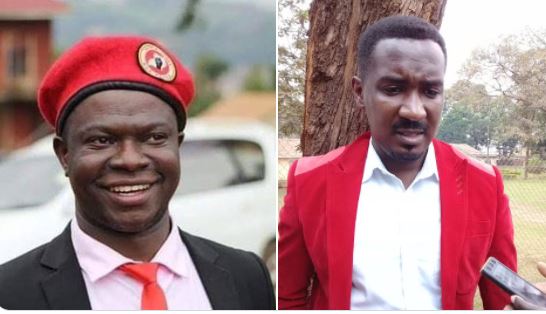 Police has revealed that legislators Allan Ssewanyana and Mohammad Ssegirinya could have links to the murders in the greater Masaka. According to security, these were implicated by the arrested suspects who are currently in police custody.

The Minister of Security Maj. Gen. Jim Muhwezi insists that the Masaka attacks were politically motivated to terrorize the region. He made the revelations as the Parliamentary Committee on Defense, and Internal Affairs met with security chiefs in greater Masaka.

Ssegirinya and Ssewanyana were released on police bond last night and they are to be charged with murder and attempted murder. Police has ordered them to return to Masaka today for more questioning.