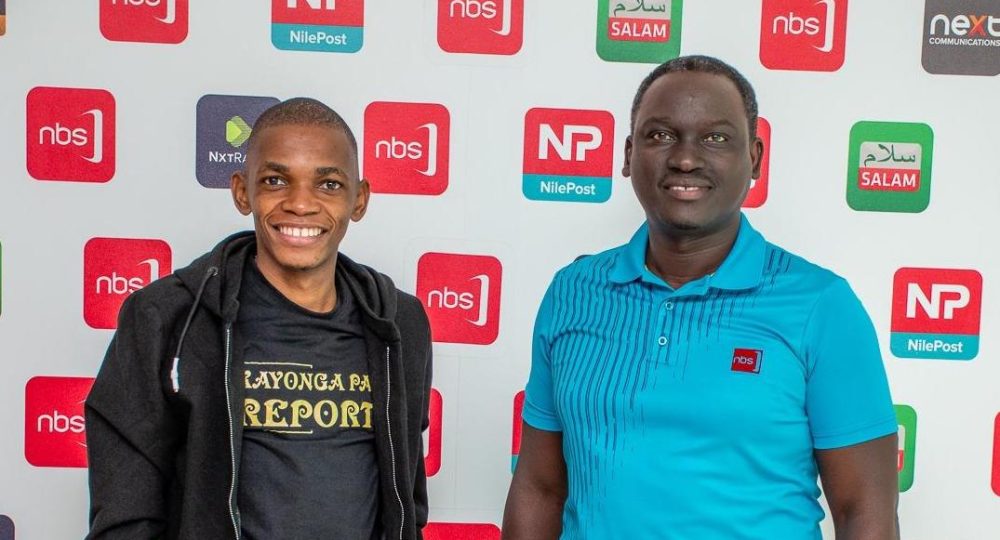 Kayonga set off on Friday to Bonn, West Germany where he will stay for the next 12 months.

He will undertake his Master’s studies at Hochschule Bonn-Rhein-Sieg University of Applied Sciences which offered him a placement in partnership with the Deutsche Welle Akademie in Germany.

Speaking to this website, Kayonga said that he has not resigned from NBS and will maintain a ‘close relationship with the media house.

“Management was kind enough to grant me a full year study leave following my admission to the program mid-this year, I will be taking a sabbatical from the daily duties of the newsroom, but I will remain in contact,” Kayonga said.

The DAAD scholarship is a 12 month intensive academic and practical lectures program, covering three semesters. Candidates are required to cover a research-based fourth semester from their respective home countries before graduation.

Kayonga said that he has always wanted to advance his academic journey and the scholarship was ‘an answered prayer.’

Kayonga graduated from St. Lawrence University in 2017 with a first-class Bachelor’s degree in Journalism.

“This scholarship will surely elevate my academic and media records, with a global outlook. I am the only Ugandan in a class of 40 candidates from around the world,” Kayonga told Nile Post.

Kayonga joined NBS Television in March 2018 after his graduation and a successful breakthrough from the Media Challenge Initiative (MCI).