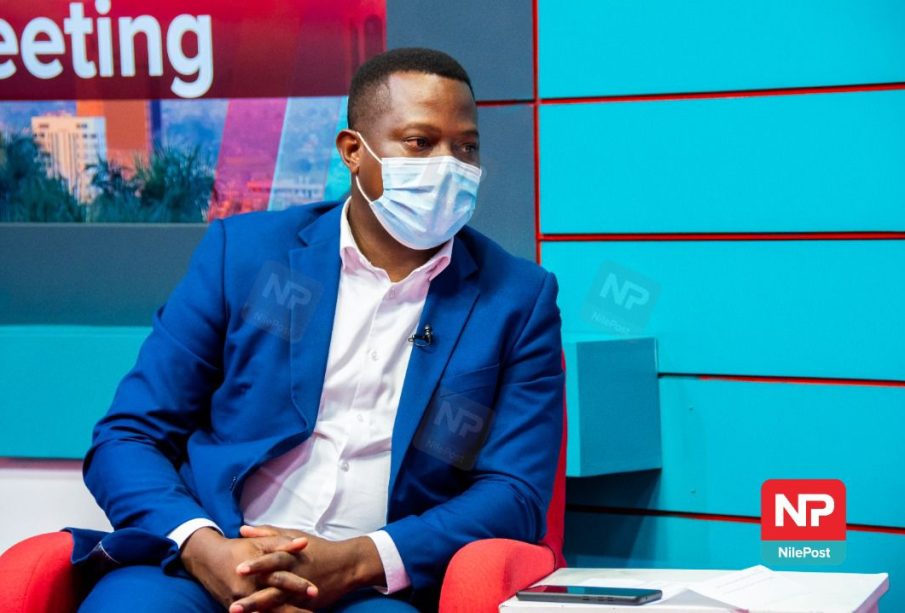 Uganda’s home of sports, Sanyuka Television, is relaying all the Olympics action, emphasizing the Ugandan contingent.

Uganda took 25 athletes in athletics, boxing, rowing, and swimming, captained by Joshua Cheptegei, a favorite for gold in the 5,000 and 10,000 M categories.

This is not the first time Sanyuka TV has brought international sporting games to the people. They have aired big and small events, tournaments and leagues, and will continue to do so. Examples are the Pearl of Africa Rally, 3 on 3 Africa Basketball Championship, Kickboxing, the StarTimes UPL, StarTimes FUFA Big League, the English Premier League, the Bundesliga, among others… and now the Olympics.

Speaking on NBS Morning Breeze, Joseph Kigozi, Next Media Chief Strategy Officer and General Manager Sanyuka TV, noted that Sanyuka TV shall be giving its viewers a 360-coverage of the games, “With this, we aim to be bigger and better than ever before.

Sanyuka TV has continued to grow since its inception. Currently, 93% of sports viewers rely on Sanyuka TV for local sports content, according to the 2020 Ipsos Central View Survey report. Furthermore, it is the second-highest station with top-of-mind awareness among all Luganda stations.

Besigye Reacts to the Masaka Murders