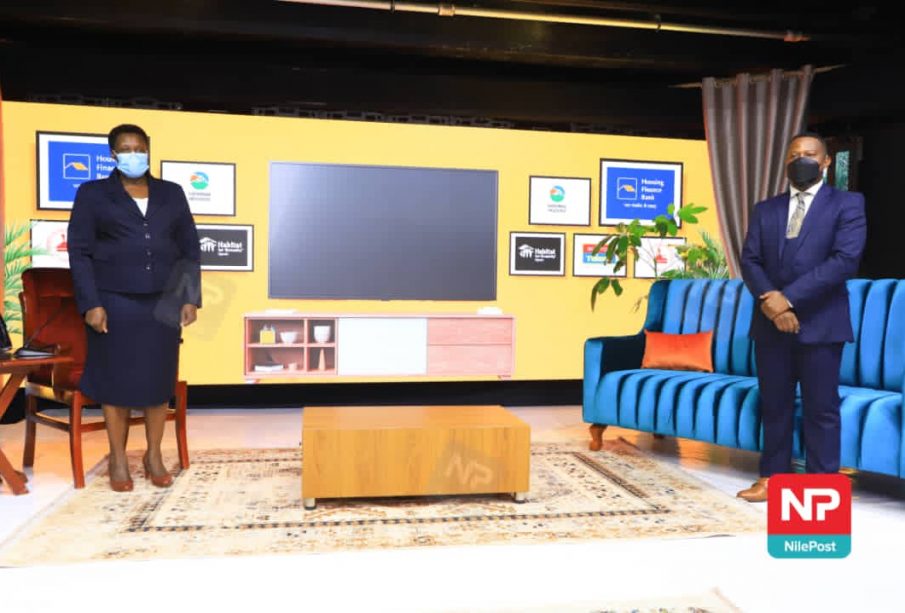 As part of our Next Media Uganda Month celebrations, this year’s NBS Housing Baraza has focused on celebrating Uganda’s Housing Champions. Day One of the annual event saw the Vice President of Uganda, H.E Jessica Alupo, pay the Next Media Park a visit, where she also officially opened this year’s edition.

The third edition of the NBS Housing Baraza is sponsored by NBS Television and Housing Finance Bank and supported by Habitat for Humanity Uganda, Soliton Telmec Uganda, and National Housing and Construction Company Limited. 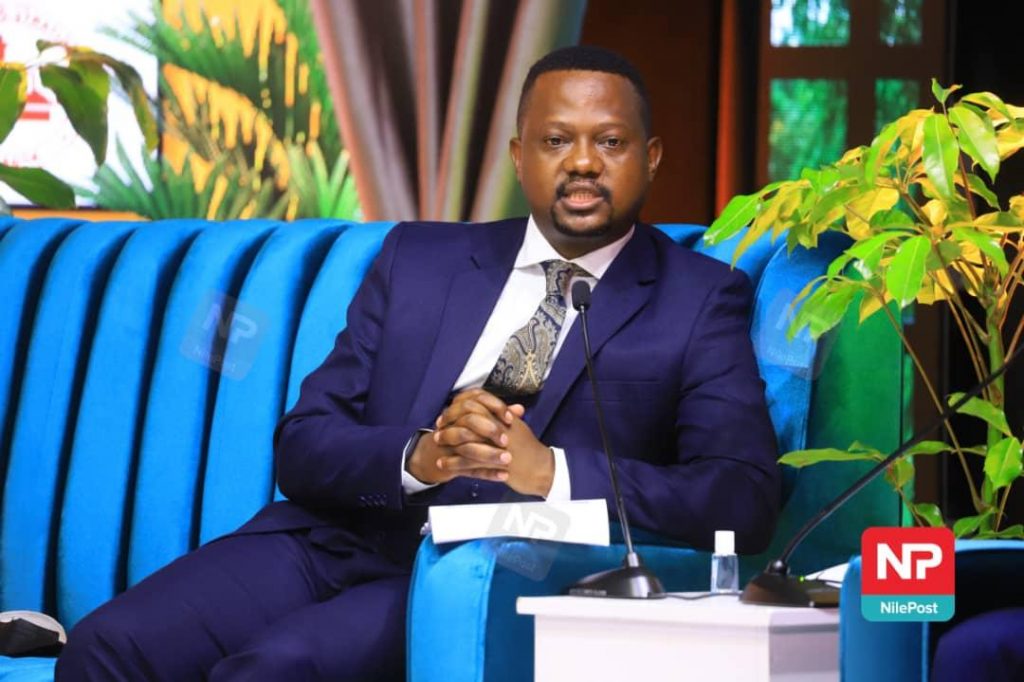 Joseph Kigozi said, “The presence of Government here today is an assurance that none of the calls of execution discussed will fall on [deaf ears]. Our vision as Next Media Services is to inform to transform, and the NBS Housing Baraza is a great example of that.”

There were also keynote remarks from State Minister for Housing, Hon. Persis Namuganza, before the Vice President of the Republic of Uganda, made her remarks and declared the Baraza open. 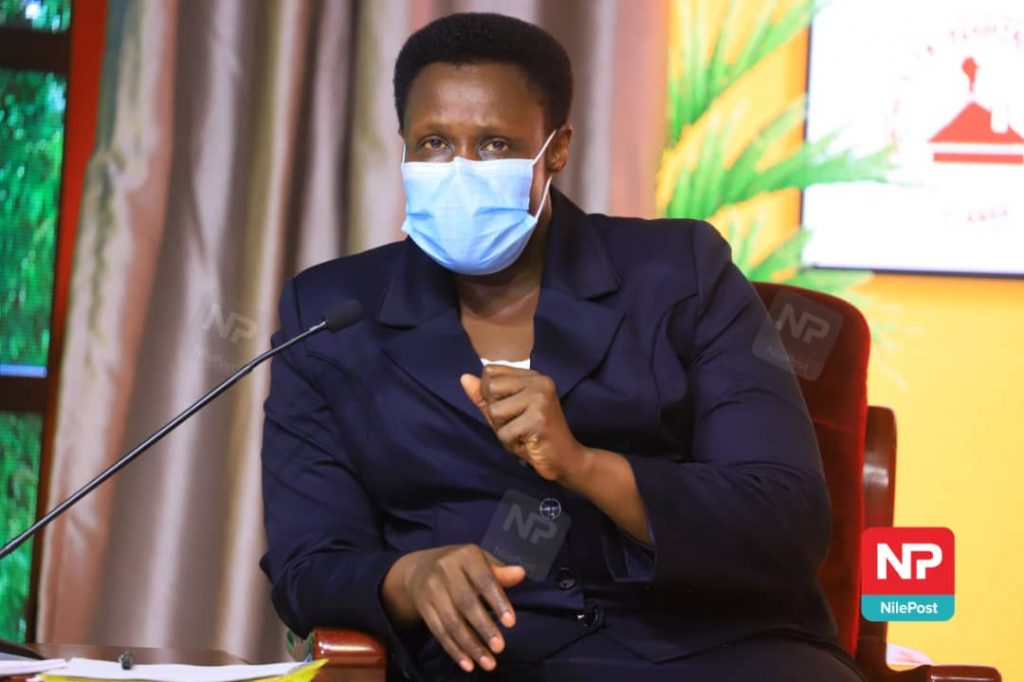 “The NRM government will continue to address [the housing sector] bottlenecks by enhancing wealth and job creation programs to raise the citizens’ income to access decent housing,” said H.E. Jessica Alupo in part.

Hosted by Mildred Tuhaise, there was also time for a panel discussion on the perspectives on sustainable homebuilding, including overcoming the challenges presented by the pandemic with panelists Denis Tugume (Senior Planner, Physical and Spatial Planning – National Planning Authority), Dave Khayangayanga (Director for Housing, Ministry of Lands, Housing and Urban Dev’t) and Eng. Kenneth Kaijuka.

Day Two of the NBS Housing Baraza is set to happen on Friday 15th October 2021 at the Next Media Park’s Next Conference Centre.