Two Die from an Explosion in Mbarara 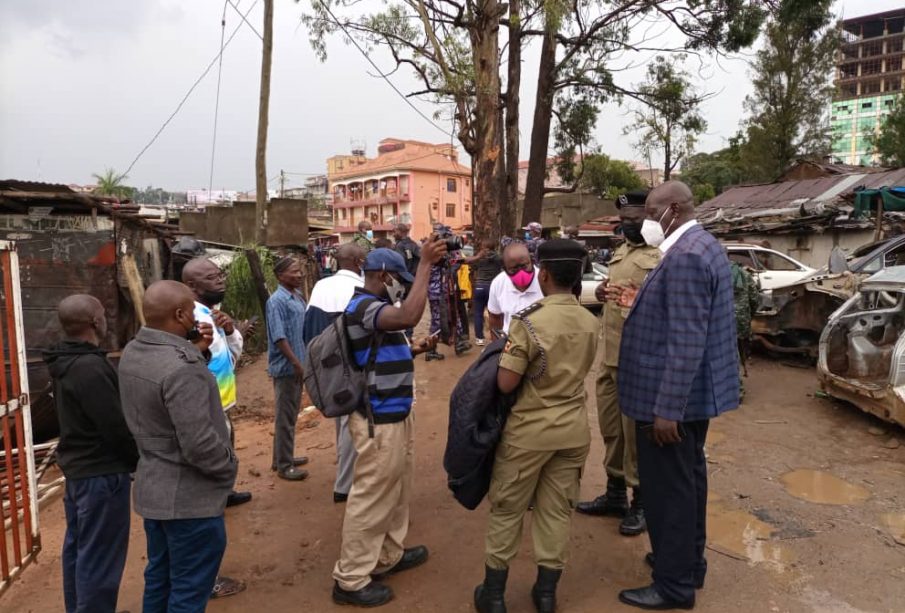 Police in Mbarara has confirmed two people dead in an explosion that occurred today in Kisenyi Mbarara, a city suburb.

The explosion, according to police, was from a gas cylinder that casual laborers dealing in scrap were splitting to sell. The deceased have been identified as Hussein and Abubaker. The injured are Gashom Kamusiime and John Tumwebaze.

King of the Mic is back for season 2 featuring MC Kats ...