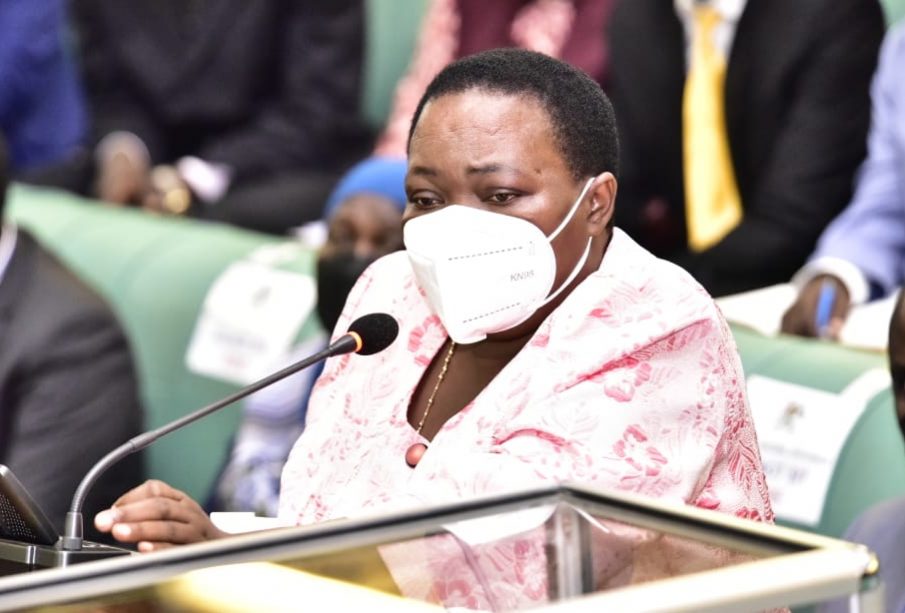 On the floor of Parliament this afternoon, Prime Minister Robina Nabbanja gave a brief statement on the state of security following two bomb blasts one, one near Parliament and the other at Kampala Central Police Station.

Nabbanja expressed government’s commitment to fight terrorism and said the government is not about to surrender and is doing everything possible to ensure Ugandans are safe.

President Museveni is expected to speak tomorrow, Friday at 8 PM on #COVID19, the Deputy Speaker of Parliament Anita Among has said he will also give the country more details on security.

Watch the explosion that happened at CPS on Tuesday;

Scenes from CPS where an explosion has just happened. #NBSUpdates pic.twitter.com/Lpj9GE5IFi

Muwanga Kivumbi: When you find yourself in a state of peace, you ...