Sunday, January 23
Home›Barometer›Muwanga Kivumbi: When you find yourself in a state of peace, you must have goodwill.
BarometerPoliticsSecurity

Muwanga Kivumbi: When you find yourself in a state of peace, you must have goodwill. 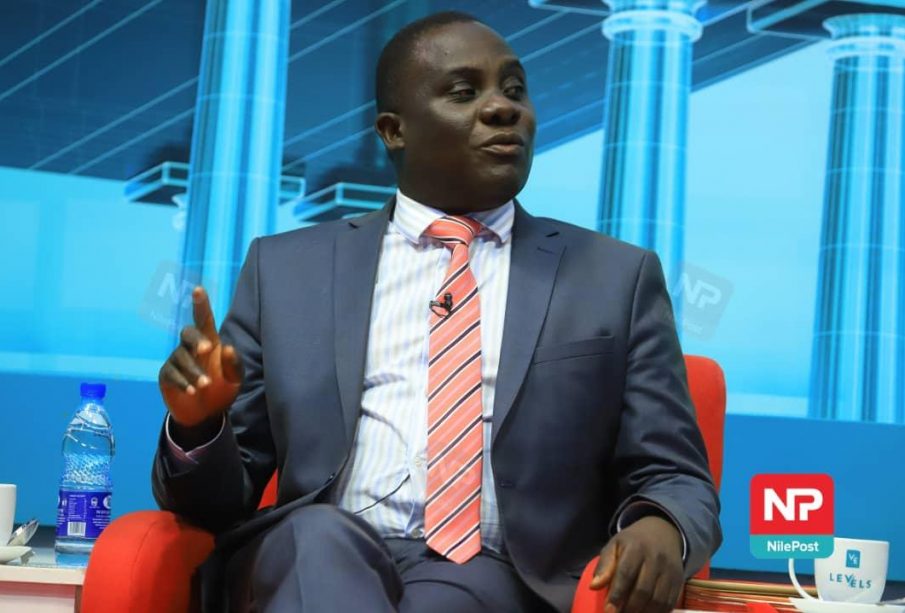 Parliament has given security agencies all the money they need. Their budget is not as questioned as the rest. They have monetary problems.

The Uganda Police Force should have first come out and apologized for not doing their job right. They look at the victims as statistics. They should apologize.

A country with corruption can not fight corruption. 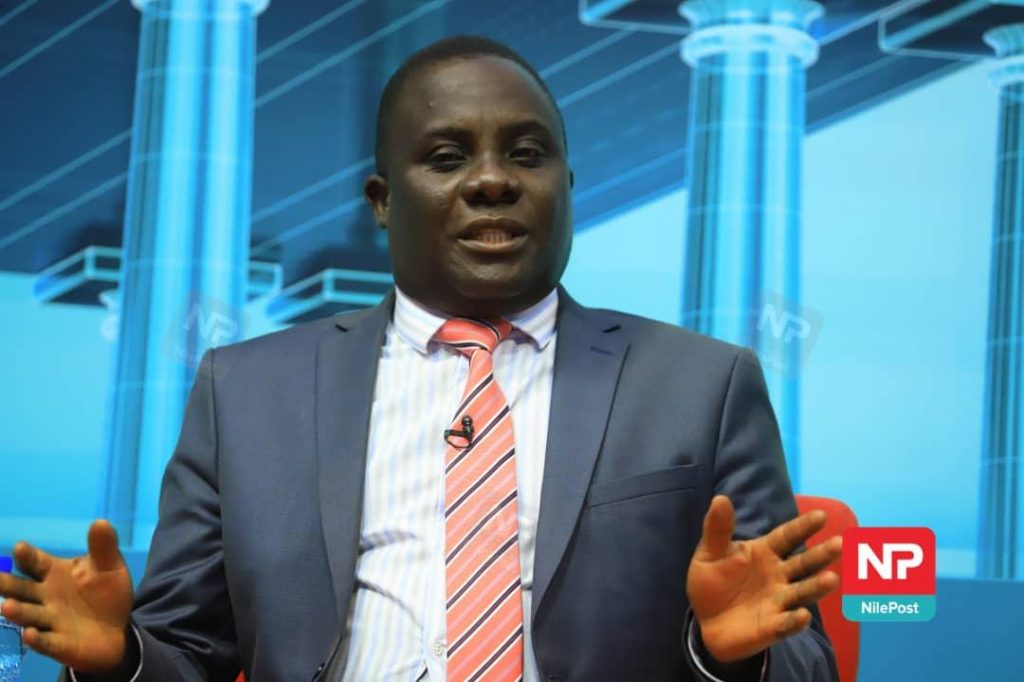 We have to find out why Ugandans are so annoyed to the extent of carrying the bombs and exploding along?

“Mushrooming petrol stations are another time bomb for City Dwellers”