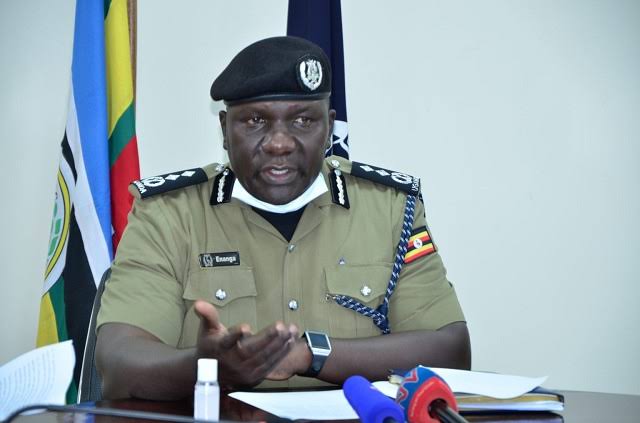 The Uganda Police Spokesperson Fred Enanga has revealed that the police has arrested another terror suspect linked to ADF, he had bomb making materials.

“Isma Kiyemba, a resident of Makandwa village, Kajjansi Town Council in Wakiso, was tracked down and arrested with bomb-making materials.

We have established that the suspect was the one who assembled the homemade explosive device that was detonated by Matovu Muzafaru on the Swift Safari Bus.

He was in the process of assembling another IED on the instructions of an ADF Commander whose details he has availed to the joint task team.

We have established that he was recruited by Imam Nsubuga, who is at large. At the time of arrest, he was found with a will and a planned mission, said Enanga.

Enanga urged Ugandans to continue being vigilant as the terror threats still exist.