Back to school, Schools re-open in Uganda 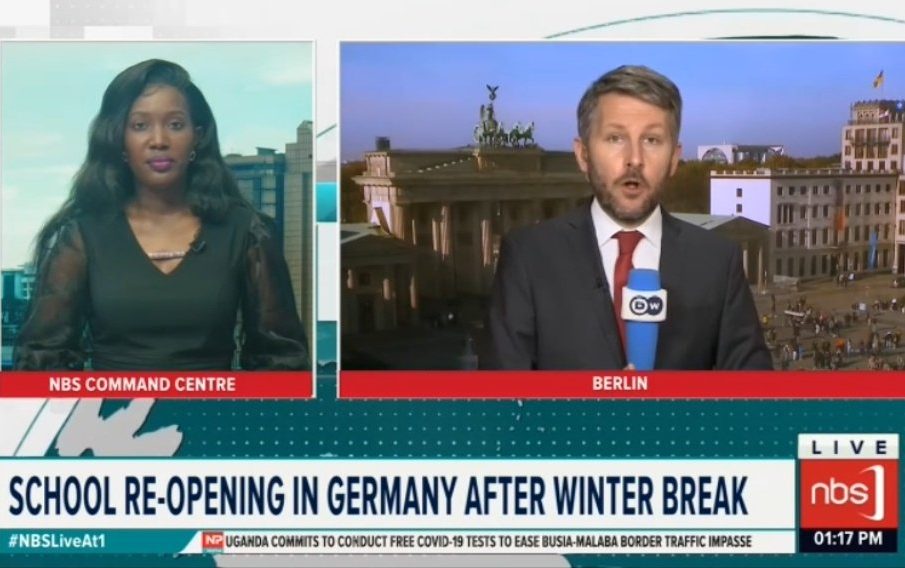 Various measures have been instituted in Germany as schools re-open after the winter break.

Locals want the government to allocate resources to rehabilitate structures at Kaberebere Town School, Rukoma Primary School, and other unmaintained government schools. This came after efforts to mobilize resources among parents to improve structures failed 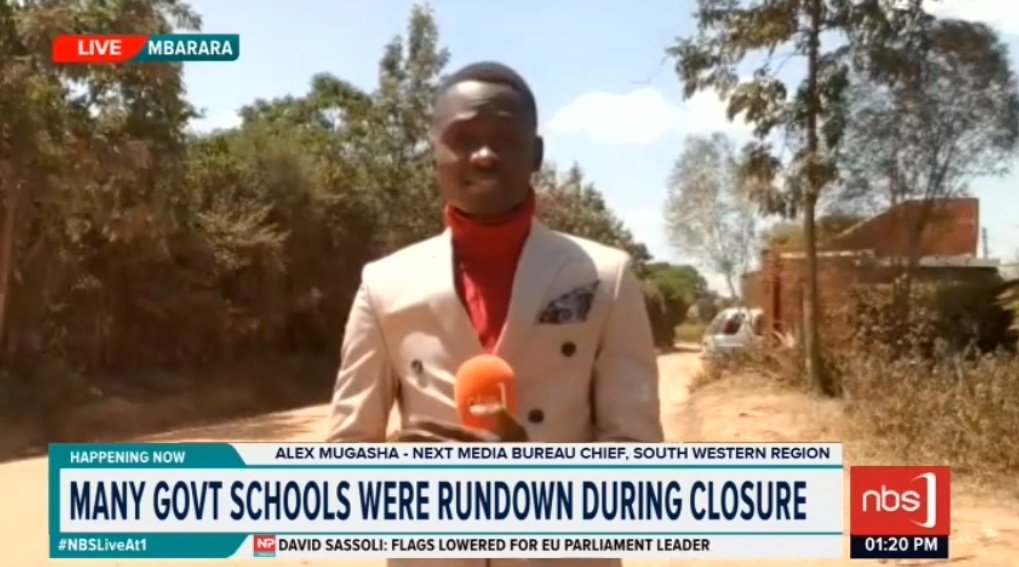 Several schools in the Soroti district were left in a sorry state during the long closure. As physical learning resumes, the local government has embarked on improving government schools.

These are improving classrooms in some schools to improve the learning environment. This is against the low turn-up of learners who have been on a long break.

Some are taking advantage of the Schools Re-opening

Police in Mukono has arrested Jordan Kirunda, who has been posing as a worker in the Directorate of Education and illegally collecting money from parents and students.

Parents have hence been warned against the high number of conmen taking advantage of vulnerability as schools resume. 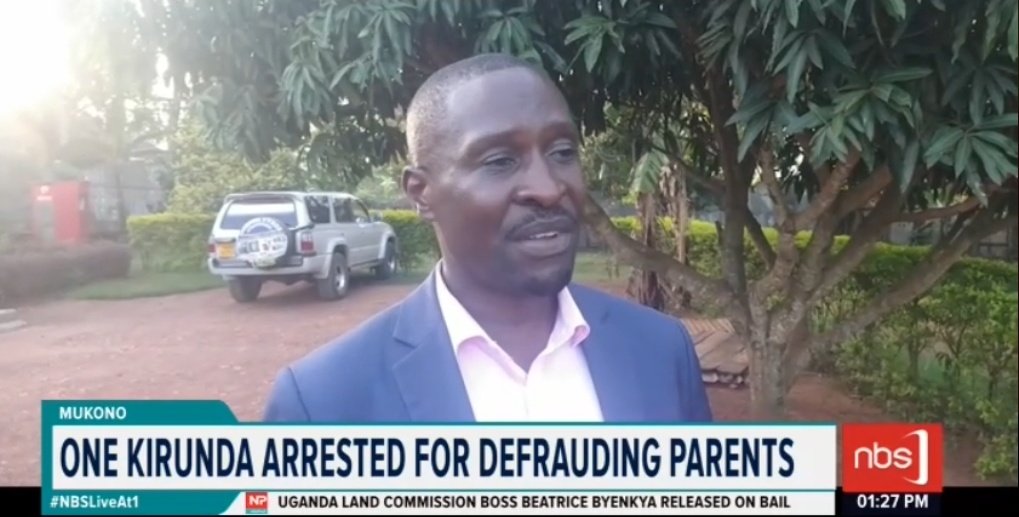 Learners at Prime Care Nursery and Primary School were left stranded after their school was demolished as schools re-opened after the long break. The demolition followed a disagreement between the school Director and the landowner over delayed payment.