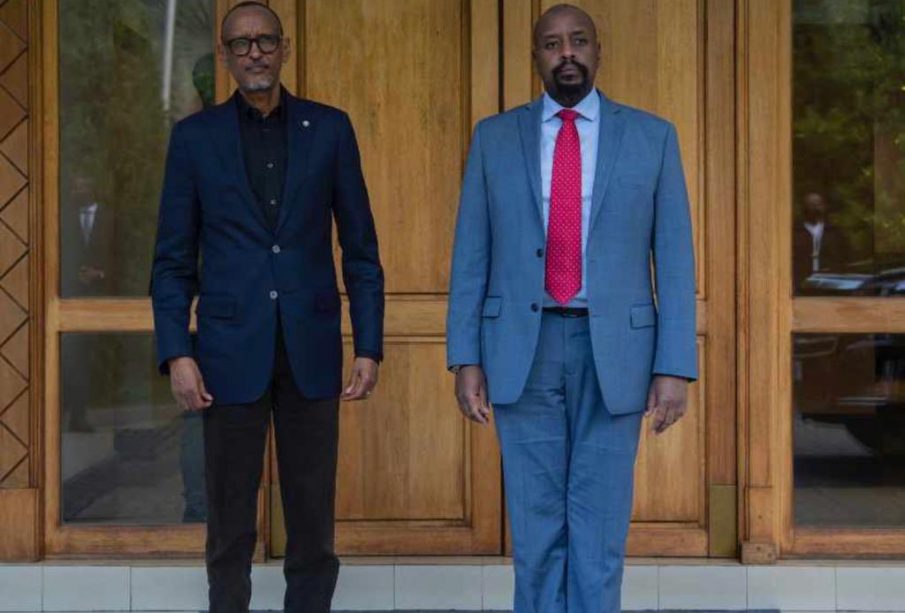 The Commander of Land Forces in the UPDF, Lt Gen Muhoozi Kainerugaba has arrived in the Rwandan capital, Kigali for talks with President Paul Kagame in a bid to cool the tension between the two neighbouring countries.

Gen Muhoozi was received by senior Rwandan government officials and counterparts from the Ugandan embassy in Kigali.

He is expected to spend one day in Rwanda in which he will meet and talk to President Kagame. 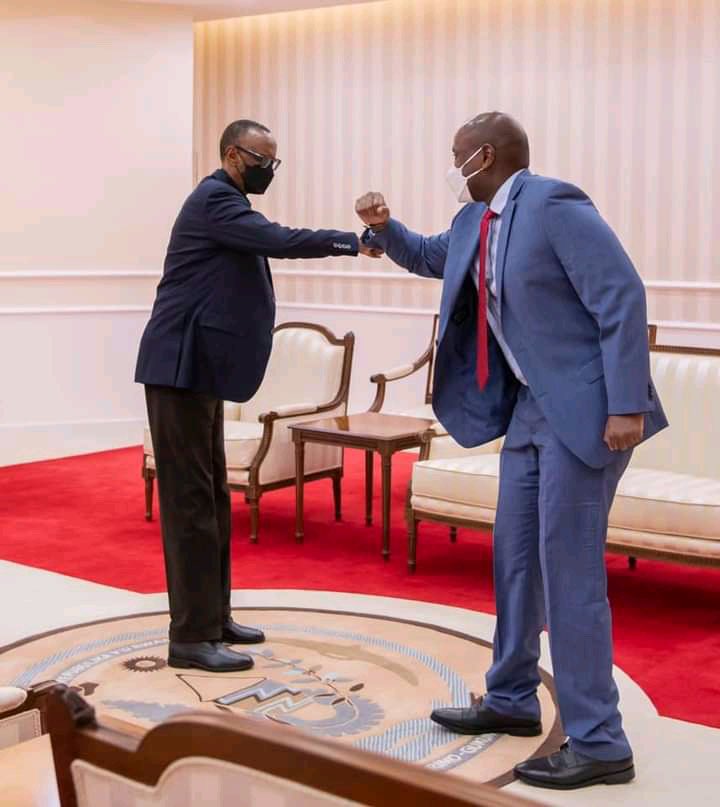 I thank President Paul Kagame for the very warm reception my delegation and I received in Kigali today. We held very cordial and in-depth discussions about how to improve our bilateral relations. I’m confident that under the leadership of our two Presidents we shall be able to quickly restore our historical good relations – Muhoozi

For close to six years, the relations between Uganda and Rwanda have not been at their best.

This visit is a move towards mending relations between Uganda and Rwanda. @nbstv #NBSUpdates pic.twitter.com/gC1y5Zo98b

For more on the Uganda – Rwanda tensions, read the Nile Post:

Gen Muhoozi arrives in Kigali for talks with Kagame

The Governor Bank of Uganda, Emmanuel Mutebile is dead